He went in between his father and his mother, and then it was awful! 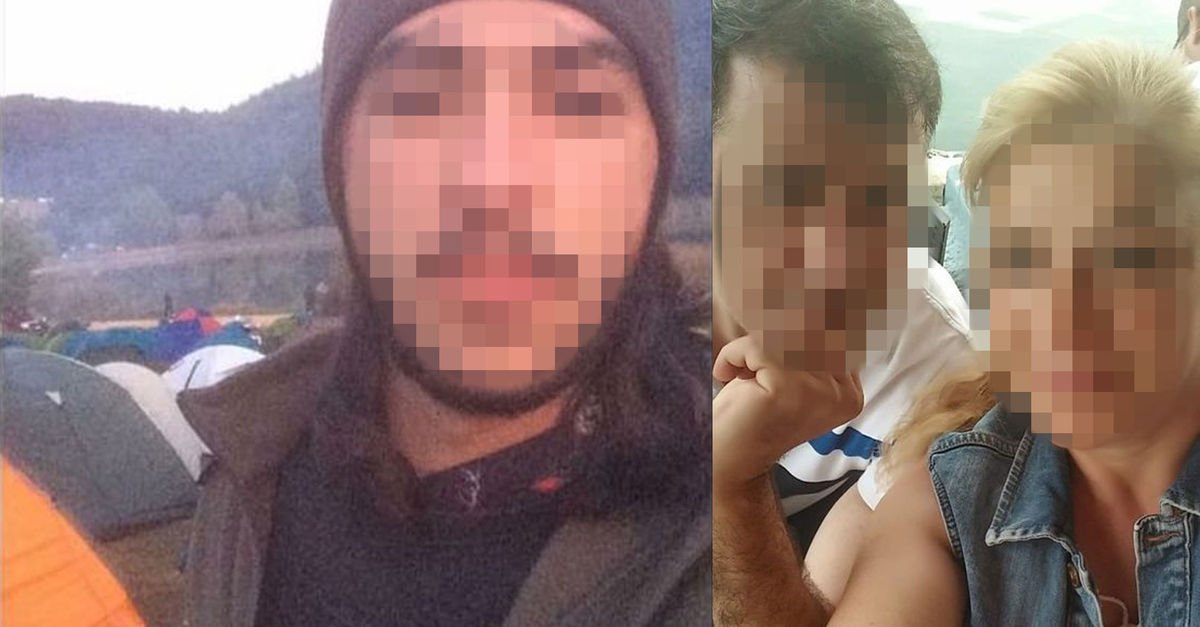 His sons, who intervened in the battle of a woman and a husband in the province of Orhangazi in Bursa, were injured with a knife in the hands of his father. The 19-year-old young man who is admitted to the hospital gives life struggle. The man who wanted to beat his wife with a knife in his hand and seriously hit his son out of his throat, was arrested and sent to prison.

According to the UAE report, the incident took place last night in Orhangazi. Accepted, according to the information, Can T, a 19-year-old young man with the name, realized that his father and his mother were speaking at home when he came home from the cafeteria where he worked at night. According to the idea, Can T, who locked the room to protect his mother against his father, tried to prevent his father Ruhi T. The young man who had been wounded at his throat with a knife in the hands of his father Ruhi T. who was out of the bank was in the blood. The police and health teams who came to the scene with news from their neighbors removed the injured Can T. to the hospital.

After the first operation at the Can T. Orhangazi State Hospital, which was seriously injured by a bang from the Bosporus, the Uludağ University Medical Faculty Hospital was the first to intervene, which was removed here, received intensive attention.

According to Iddie, the father was sent to court to his father Ruhi T., who was determined to violate NT by the police,. Baba Ruhi T. was arrested and sent to prison by the court. During the incident it was established that father Ruhi T., who had seriously injured his son, was 142 promil alcoholic.