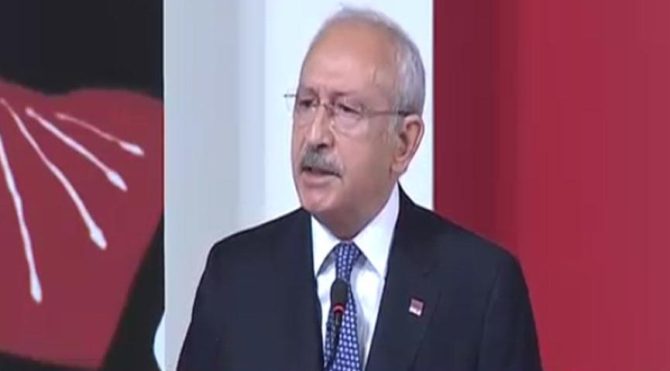 He told Erdogan: "There is an honorable act to step down." Kılıçdaroğlu called, asked the VIP flight from Qatar, where CHP leader said: "If you were bought, the mistake is a big mistake."

CHP leader Kemal Kılıçdaroğlu party parliament after the meeting appeared to explain. The agenda of the CHP leader was the Operation Idlib in Syria and the negative developments in the economy.

Syria Idlib in connection with the operation for the city "Turkey, Syria should contact the management" CHP leader put forward the proposal, Ankara "truce in Idlib" to the "Turkey proposes making ceasefire with whom to call? With terrorist organizations, is it with El Nusra? "

"We are in a very serious economic crisis, we are not at the beginning," said the CHP leader, "The rulers of the state must be sensitive to three basic points." Critics should be clear. "You should listen to criticism from The past: if you frighten them, there is no democracy, the second must be transparent, if you are not transparent, there is waste and corruption, you have to be controllable To give justification for each stage, the Court of Auditors, the Parliament and the judiciary can be controlled If the only man has a regime, his account must not be asked.
There are currently no three. Do not even tolerate the recommendation. Are the external forces responsible for the questions we ask? You import straw, lentils. Have the forces from outside told you that? & # 39;

President Kılıçdaroğlu reminded President Erdogan of the interest rates and central bank rate hike yesterday. He told Erdogan: & # 39; There is an honorable move to resign. resigned.
You leave a worthy humanitarian mission. For 16 years you have made the country in this way. "

Kılıçdaroğlu, from Qatar, reminds us of two VIP flights claiming that "$ 400 million was bought for Erdoğan" and "Erdoğan was a gift" "If the purchase was a mistake, the gift is a bigger mistake. the name of 81 million Someone sitting in the seat of the presidency can not come with a gift. & # 39; 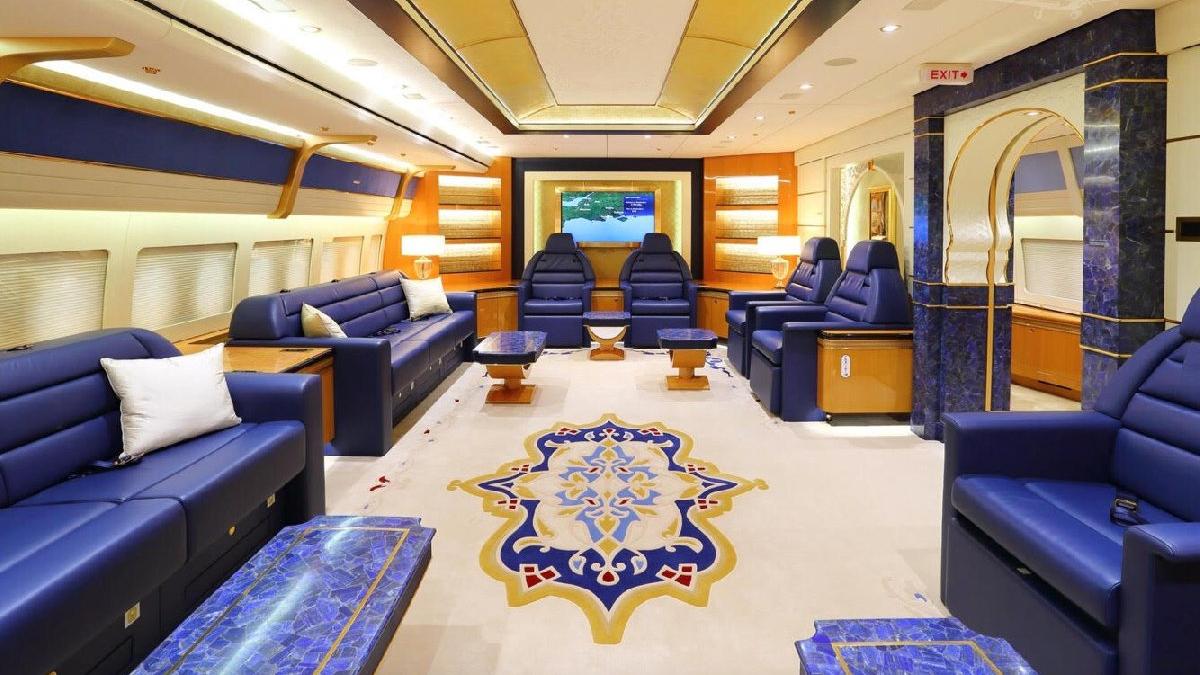 Qatar claims a new plane of 76 people with 2.5 billion TL