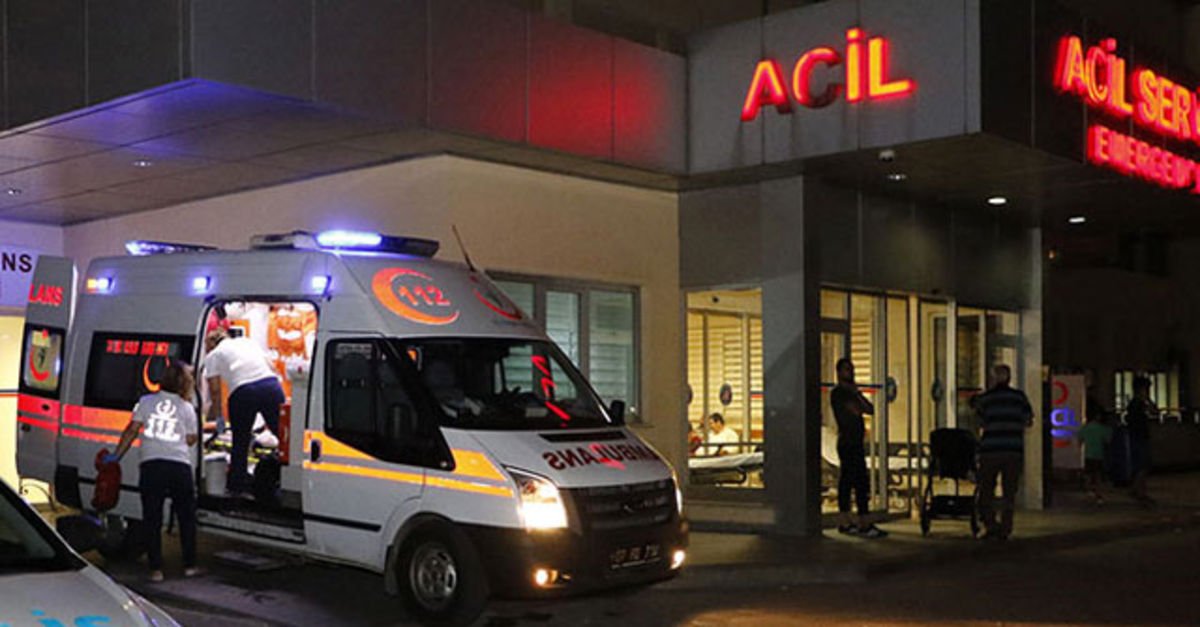 Ramazan Ş., Who had a quarrel between them in Kızlar Mahallesi of Bozova. with his song Muslim and Şeyho Ş. There was a debate between them.

Shortly after the discussion had turned into an armed fight, Ramadan was a weapon with Muslim and Şeyho Ş. with its delicate and intangible Emine Ş & # 39; ye-shot.

The gendarmerie teams that arrived on the scene received extensive security measures in the area.

Those who lost their lives were removed from the mortuary of the Bozova state hospital to carry out an autopsy after the funerals were investigated.

Security forces began to work for the capture of Ramazan Ş, who had learned to live in Gaziantep and escaped after a while.