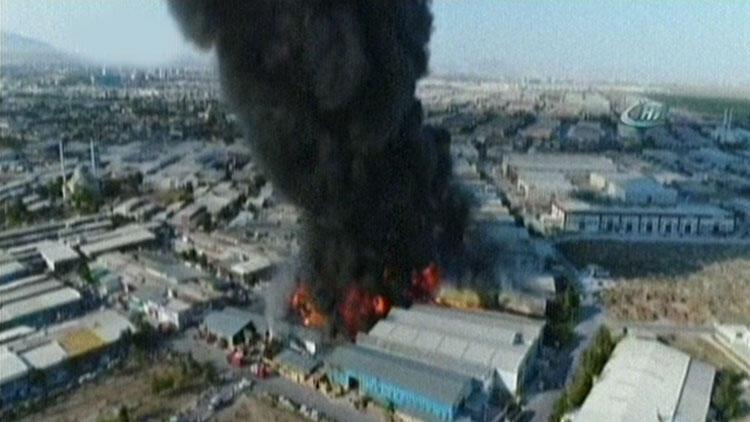 Fire broke out in the wood and decoration workshop of Hasan Çınar at the Marangozlar Sanayi sites in the district of Karatay in the center at 17:00. Those who saw the flames rise for reasons that could not be determined, told the fire brigade. Many firefighters, police and health workers were sent to the scene, while the area was intense. The fire hit the next job. Fire crews started to work to extinguish the flames. Firefighters wanted a helicopter for air support.

Hasan Çınar, the owner of the workshop, had a nervous breakdown