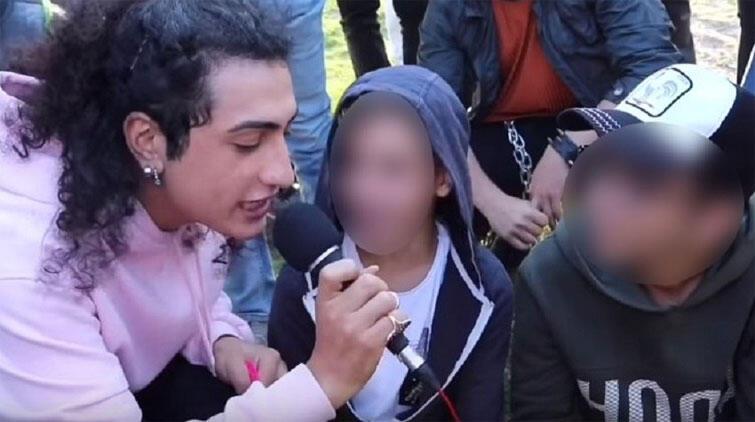 Bulut Altuğ, known as Gagabulut & # 39 ;, a phenomenon in the field of social media, reportedly shares the images of these moments that he captured after kissing and kissing the boys who were sitting on the grass in Kordon Boyu.

Many social media users who shared these shared images responded to the situation by sharing them. Bulut Altuğ was held yesterday by the teams of the Security Directorate Public Security Branch of Izmir on behalf of the chief officer of Izmir.

About & # 39; sexual abuse of children & # 39; and crimes related to general morality & # 39; in the framework of the operation Altuğ, the courthouse in the courthouse of today, was arrested by the magistrate. The video's of Altuğ were also banned by the court.