Last minute! Guns for the US embassy in Ankara 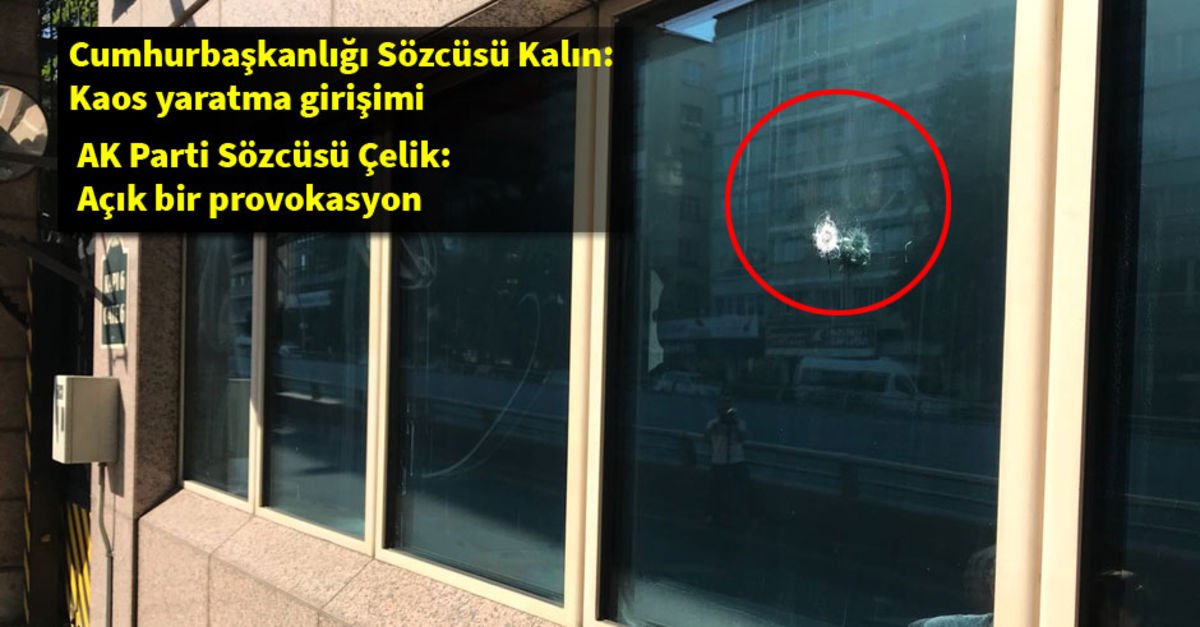 Guns were heard in front of the US embassy in Ankara.

The event took place at 5 pm. According to the report of the UAV, Ataturk Boulevard, a car that is currently on the road can not be identified before the building of the American embassy opened fire. 4-5 pistols were heard during the attack. The bullet hit the guard's club.

It was determined that the vehicle had escaped on the Boulevard in the direction of Cinnah Caddesi. A large number of police officers were soon sent to the scene. The teams that started searching in the area kept the empty nettle safe.

The operation has started to catch the escaped vehicle.