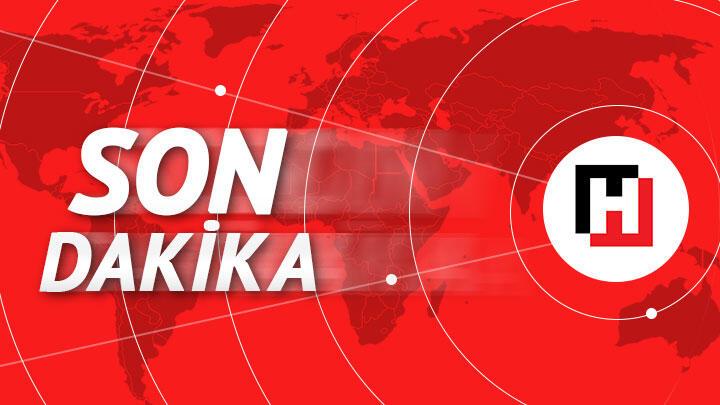 the largest project in the Republic of Turkey and the events of our ministry workers in the new building 3. Havalim meticulously followed the envy of the world and are followed closely. This airport can not make the basis for the discovery ", stop the construction of the airport in the Gezipark, stop it", according to the statement. Today it is noted that the same circles, which are days before the opening, can not open the airport on October 29. The debates that started with what the name would be called, were then taken to another point by turning some of the marginal groups into a provocation that was supported by some MPs from the HDP and CHP.

This circumstance, not only for our project, that Turkey student gave grief for all of Turkey. This project is the pride of Turkey and stop the project, will have the power to prevent someone. As promised to our nation, October 29, 2018 the day will be opened with the presence of our president, Mr. Recep Tayyip Erdoğan. From the very first moment of the event in question, the entire IGA level spent a lot of time researching the claimed problems and solving each problem.

"IN TROUBLESHOOTING WITH REGARD TO THE PROBLEM PROBLEM"

IGA management; to meet the problems and demands of employees; As a result of the interviews, concrete steps were taken without wasting time in the points where problems were found. After this meeting IGA quickly met subcontractors (about 500 companies) with company bosses and gave them instructions on the problems.

There has been more than four years of work at the airport. The Istanbul New Airport construction site, which has gradually increased and eventually reached 36 thousand employees, has a medium-sized district population.

A large organization is required at the construction site of this size, from cleanliness of the employees to health and drinking water. IGA management is also a great success.

"WE GO TO WORK AND CHECK AT OUR MINISTRY"

In addition, all employees in the Istanbul New Airport project eat without distinction to blue or white collars; In order to prevent shortcomings, however, our ministry has asked to review the other social rooms of dormitories and dormitories.

With regard to the service problem, the number of trips will be more careful in terms of increasing the number of waiting areas. Tents and covered halls are created for the comfort of the waiting employees.

Our ministry continues its studies and audits for the health and comfortable working conditions of the employees.