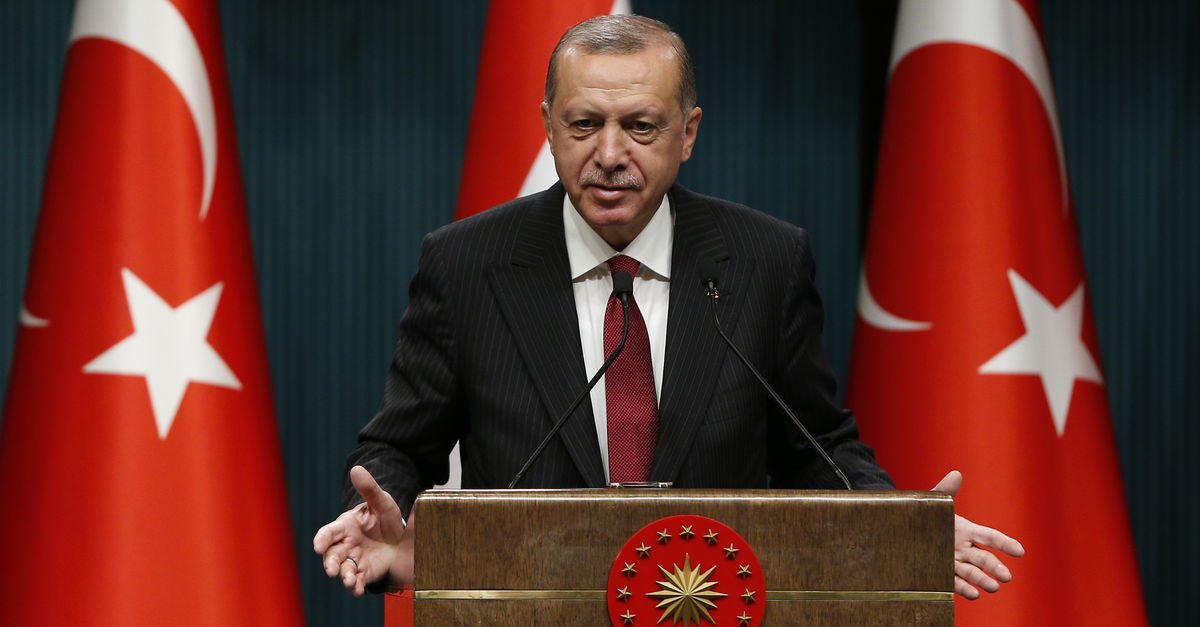 President Recep Tayyip Erdogan used the phrase "No one can prevent our country from reaching its goal of 2023, reaching its vision of 2053 and 2071, while this spirit, which made it possible to achieve the Malazgirt victory, stands firm."

The Turkish armed forces (TSK), the August 26 Malazgirt Victory and the August 30 Victory Day, due to the anniversary of the clip, were published.

Minister of Finance Berat Albayrak shared the message that he shared Malazgirt via Twitter. Albayrak message, "With the anniversary of the Malazgirt victory, which opened the gates of Anatolia for us, Sultan Alparslan and all the heroic martyrs who came to this country from this country, especially Merciful and grateful." He said.