Last minute: Seven people were injured while trying to sacrifice 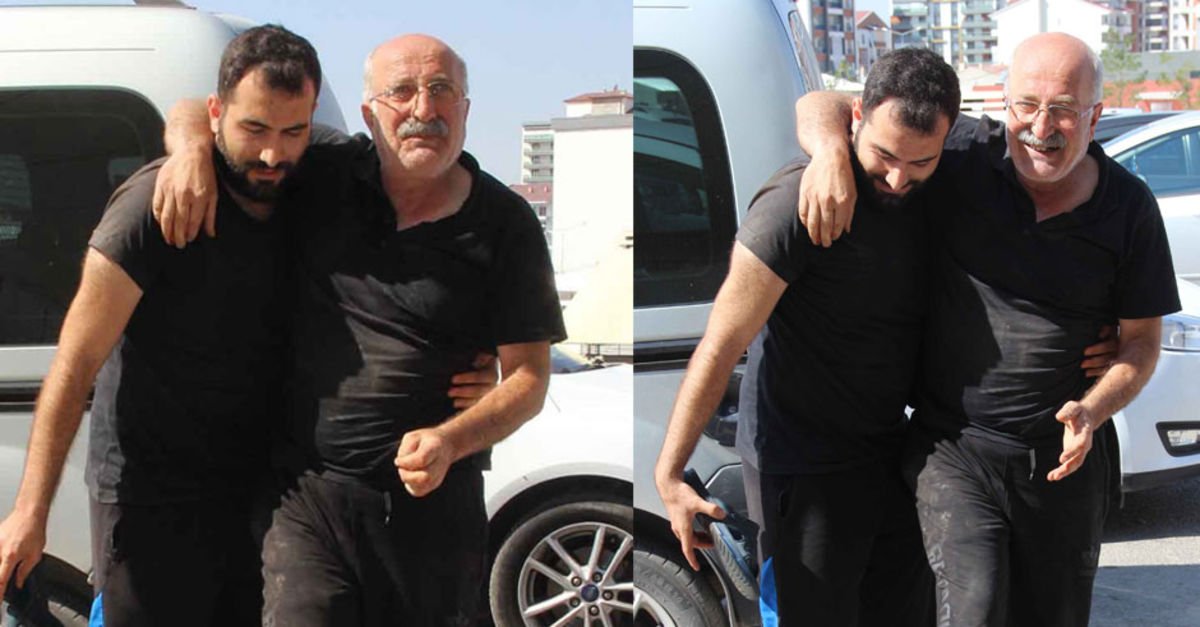 Seven people in Trakya were injured during their attempt to sacrifice.

After the Bayram prayer, some citizens hurt themselves while trying to cut off their victims or swim their skin.

In Edirne, Kırklareli and Tekirdağ, 7 "novice butcher" injured with a knife applied to hospitals.

Slightly injured citizens were discharged after their treatment.

In Kayseri the beginning butchers who were injured during the sacrifice were treated in the hospital.

Beginning of the Feast of Sacrifice, beginning butchers, who cut off victims, were wounded by the impact of animals and cutting tools. Butchers who came to the Emergency Service of the Training and Research Hospital with their own facilities were treated. The majority of the injured were discharged after their first treatment.

On the first day of the Festival of Sacrifice in Erzurum, the hospitals were filled with newborn butchers. Many people were injured with cutting tools when cutting or helping their victims flock to the emergency services of the hospitals.

The people who established Erzurum Metropolitan Municipality for many places showed interest. Citizens of the municipality found their sacrifice in the hunt for water and meat peel. The slaughterhouses were filled with members of the association who came to the region to get the bowl of offerings. 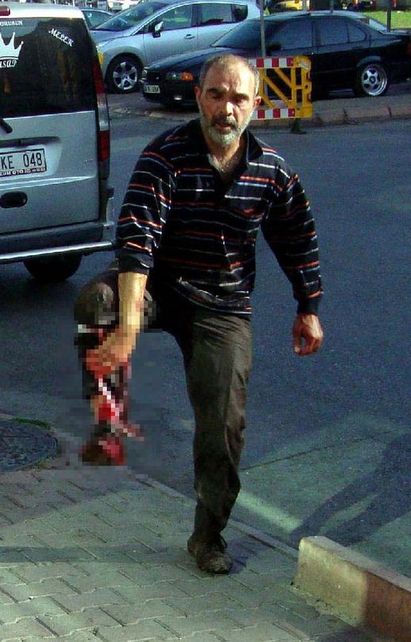 Those who have sacrificed in the garden or on the ground were less than this year. Despite the stimulation of the experts, some have sacrificed their victims before the eyes of the children.

Citizens who tried to cut themselves or assist butchers in the various districts, towns and villages of Erzurum were injured by cutting tools. Tosun Eroğlu, who was injured by cutting his hand with a knife and fighting the victim while attempting to cut the victim he had received in Palandoken, was treated at the Palandöken State Hospital. The Palandöken State Hospital and the Regional Training and Research Hospital have so far applied to 55 newborn butchers.

While the novice butchers who hurt themselves while trying to sacrifice the first day of the sacrifice festival in Adana, flocked to the hospitals, it was important to note that an 11-year-old child was also injured by cutting his leg.

The first day of the Sacrifice Feast began to be sacrificed after the Eid prayer. When the victims were cut off, the novice butchers flew to the hospitals on this occasion because they were on public holidays. The beginning butchers who were injured while trying to cut the victim or swim in her skin were taken to the hospital with special tools.

Some civilians who were injured while sacrificing a sacrifice did not want to be seen by some novice butchers while they laughed about their livelihood. The 11-year-old Mohammad Olgun helped cut the victim with a knife and cut his leg. The child who entered the hospital in the lap of his brother then appeared in a wheelchair. He warned that the child had to leave the cut off leg on the other leg and leave the hospital.

When Mehmet Ergül was a citizen with the name, he came to the hospital after he had injured the foot of the kebab skew he had pressed during the sacrifice. Entering the hospital laugh Ergul, the hospital climb, but also wanted to write a beginner butcher. In a short time about 10 people came to the state hospital of Yüreğir by cutting through different places. Until then, it was learned that, along with other hospitals, about 62 people took hospital care because they were injured during sacrifice. However, it was found that there was a decrease this year in the beginner's butcher in comparison with other years.