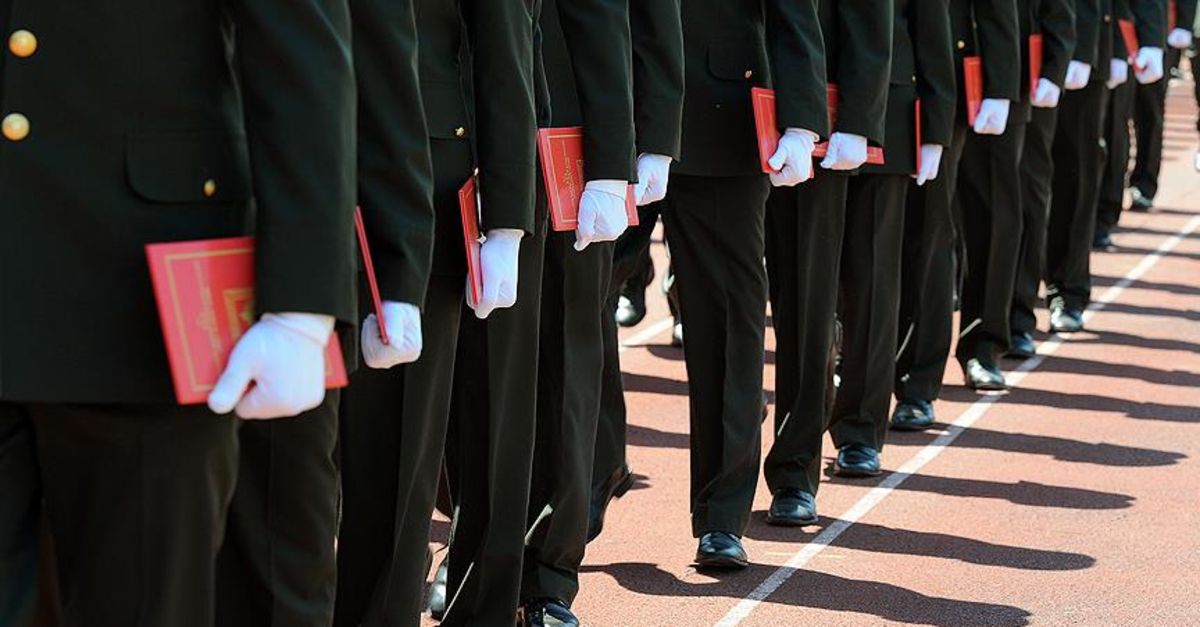 According to AA's statement, the official website of the ministry said in a statement: "Some unrealistic and unjustified claims were made that there was some structuring in the Military Academy on a private television channel on August 19, 2018." the statement was included.

To meet the needs of the Harbiyelis worshipers, all the staff of the Military Academy and mosques and masjids in the school today, as it used to be,

"In this context, imams and muezzin tasks are performed by personnel who perform their duties as military tasks, in which context the allegations that there is a discussion among the militants in the imam, muezzin or similar subject do not reflect the truth. our military schools that train army candidates, knowledge and knowledge nests. "