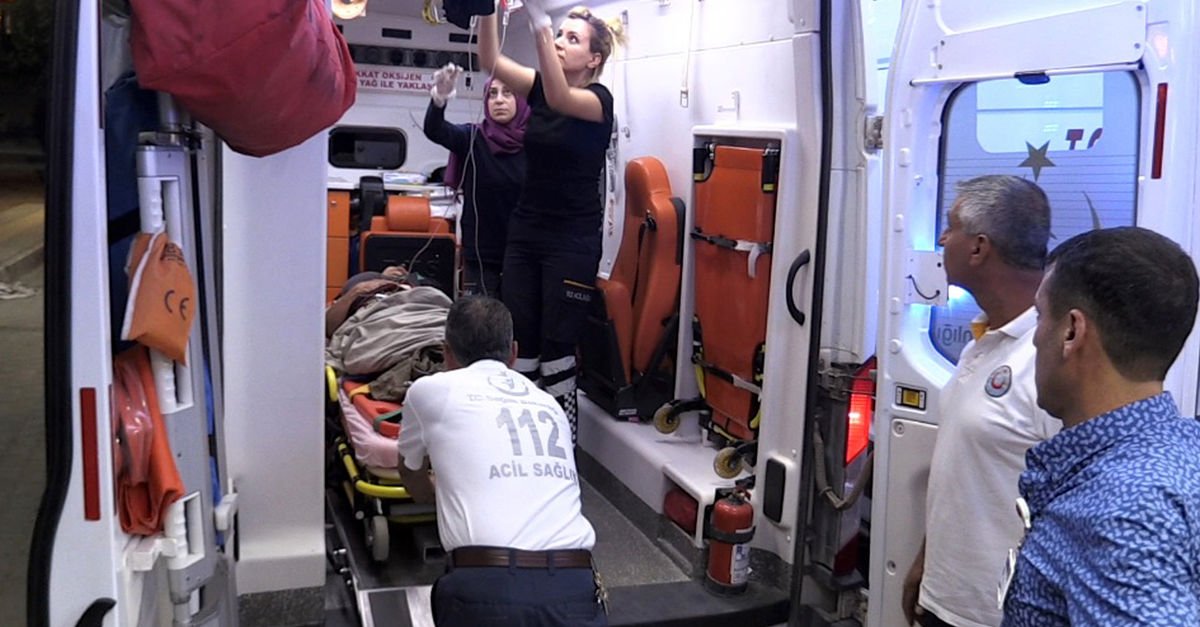 A woman who marched in the treacherous fall of PKK terrorists from the terrorist organization in the district of Naimye of Tunceli was seriously injured. The injured woman was referred to the hospital by a jandarman helicopter.

According to the report of the UAE, Nazımiye district of Ramazan village in the countryside on the patrol, the neighboring patriarch, 50-year-old Gönül Parlak, pre-laid mine by separatist terrorists. When the villagers were informed, 112 and AFAD teams were sent to the scene. Pollak, from the area where the long efforts were terminated, was brought up with the gendarmerie helicopter that was sent to the region by order of Tuncay Sonel, the governor of Tunceli. The injured woman was removed by helicopter from the Elazı Fırat University Research Hospital.

According to DHA Gönül Parlak came to Tunceli for a festival visit in Istanbul and stated that he is the relative of the deceased former deputy Chamber Genç from Tunceli.