Last minute: Turkey has acted against the US: WTO move 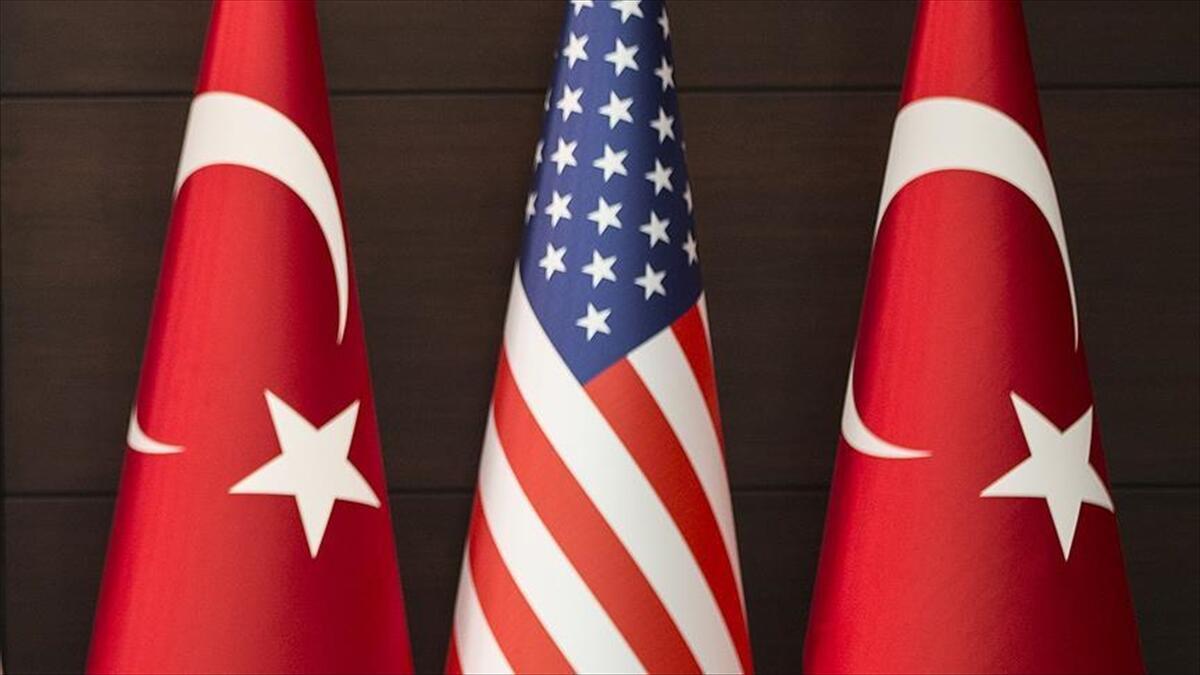 World Trade Organization, Turkey puts trade aluminum and steel by the US announced that it has filed a complaint about the additional tax.

In the statement of the Ministry of Commerce relating to the application, the following statements were used:

"For the extra customs duties that the US imposed on Turkish iron and steel and aluminum, the case was initiated in the World Trade Organization.

"RELIGIOUS DECISIONS IN THE COUNTRY"

On August 10, 2018, the US authorities announced that the additional taxes on steel and alumina imported from our country are increased by 100% to 50% in iron and 20% in aluminum.

On 15 August 2018, the additional tax measures in the 22 US US jurisdictions that our country has already implemented against the United States have doubled to 100% on a reciprocal basis, as a result of a decision that contravenes the rules of the World Trade Organization ( WTO) received by the US. The total amount of extra tax applied to the US in 22 days was thus 533 million dollars.

On the other hand, all necessary steps are taken to protect the rights of our exporters on the platform of the World Trade Organization. Regarding the mentioned additional taxes, our country has invited the US to consult with the WTO. As a result, the case was initiated for additional customs duties that the US imposed on steel and aluminum. The countries that have started the process against the US in the WTO together with our country; India, People's Republic of China, Switzerland, Norway, Canada, Russia, Mexico and the European Union. In the coming period, cooperation with these countries will continue and efforts will continue to protect the rights of exporters in our country. "

US President Donald Trump announced that Reverend Brunson crisis with Turkey due to aluminum and taxes that are levied on imports of steel to increase. Trump said in a statement via social media accounts, "at this rate is now 20 percent aluminum, steel will also be 50 percent." Our relationship with Turkey is not right at the moment, "he said.