Latest news: Two terrorists were killed in the gray list, 1 in the conflict, martyr in Bingöl 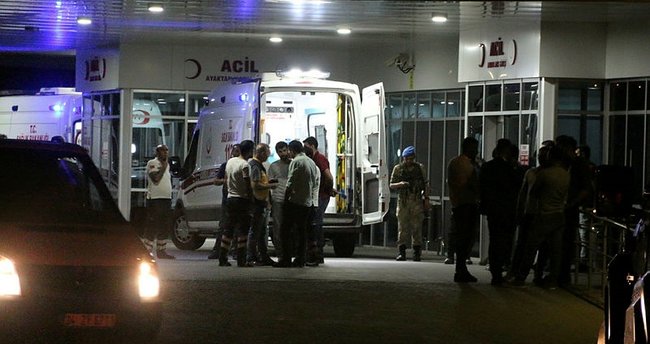 In Bingöl night security forces entered PKK terrorists and 1 terrorist with no effect in 1 battles against 1 martyr in the gray list.

In the statement of the Governor of Bingöl, "There has been a hot clash between our security forces and the members of the IMS members in the province of Ilicaiz Karlova." After the conflict, IMS members named Poyraz Agir (K) Mehmet Şirin Özmen (35) and Adil Havar (K) Aykut Özkur Poyraz Agir (K) Mehmet Şirin Ozen, a member of the navy, appears to have a gray list and a soldier was killed and two others were slightly injured during the collision. 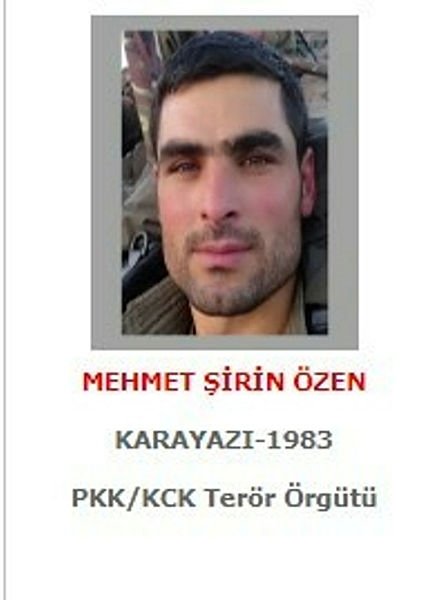