Malazgirt News – Erdogan: It is not an issue of Erdogan, Turkey is an issue 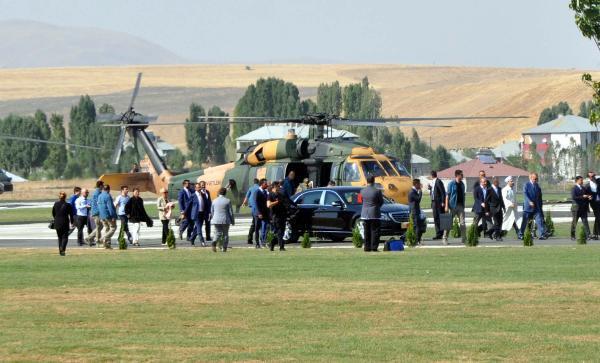