migration to Turkey increased by 22.4 percent 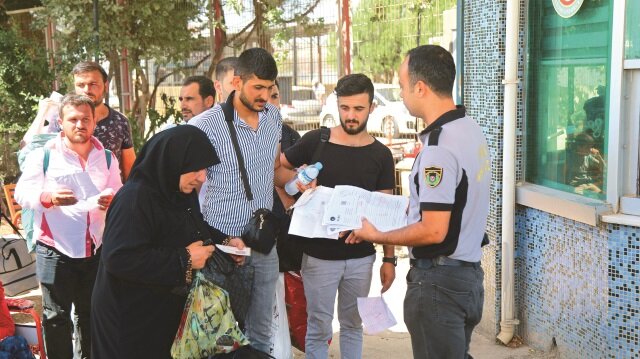 Turkey Institute of Statistics (TUIK), compared to last year "International Migration Statistics" was published. According to the first statistics produced by TURKSTAT based on administrative data, 52.3% of migrants formed men and 47.7% women. The number of people who migrated from Turkey last year, registering 42.5 percent compared to 2016 as an increase of 253,000 640. 54 percent of this population was identified as men and 46 percent as women.