Minister Akar: We will end the fear in the coming days 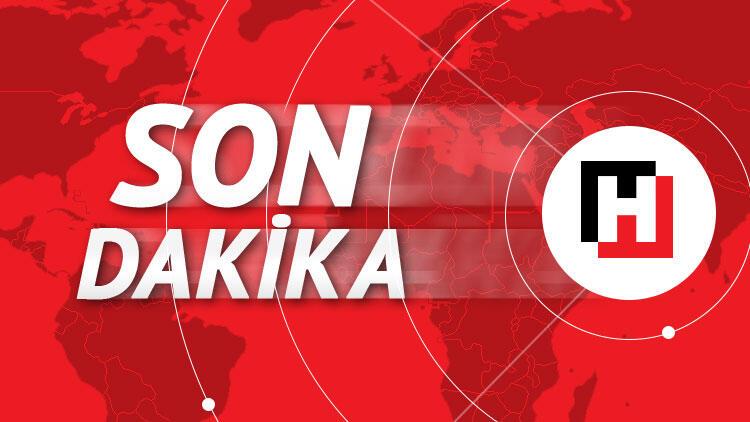 "THE TERROR ACCUMULATION IS REQUESTED"

A briefing on the activities in the region was given to Akar, who received a border crossing from the sentries on the 1700 hectare command. After the briefing, Minister Akar and the commanders had eaten with troops on the trailer. After his meal, Mr. Akar Mehmetçik said, "We will end the fright in the coming days and we will continue to fight until the last terrorist is neutralized, no blood from a friend has been left behind, it will not be left behind," she said.

After completing their duties, Akar said that the soldiers had expected a beautiful life and that they wanted to be prepared for it. Minister Akar, Mehmetçik also advised, not to smoke, said:

"All of our nationality, the hearts of all our forces are with you, and the heroism and sacrifices you do here are followed closely by the entire Turkish nation.We are all very proud of your achievements.You really have great sacrifices created and showed great heroism to this day.You have experienced important moments for the Turkish forces and the noble Turkish nation We believe that you will do this in the best way possible for our country, our security, our sovereignty and our independence, in this border, in the bases, in the base areas. "

Convinced of satisfaction with meeting Mehmetçik Akar, the army wishes success in its tasks.

Minister Akar and the commanders followed closely the operation of Captain Hasan Ülker, martyr, who remained in the Ikiyakalar region.

Akar, who received instructions regarding the operation and gave instructions, also received support photos from the trade union in the context of the operation. The storm walls met exactly the targets set in the Ikiyakalar area at intervals during the night. Minister Akar, who spent the night in the border battalion with Mehmetçik, the governor of the country and the command level of the Eid prayer, was here. After the prayer, the Minister Akar and the accompanying figure Mehmetçik flew one by one