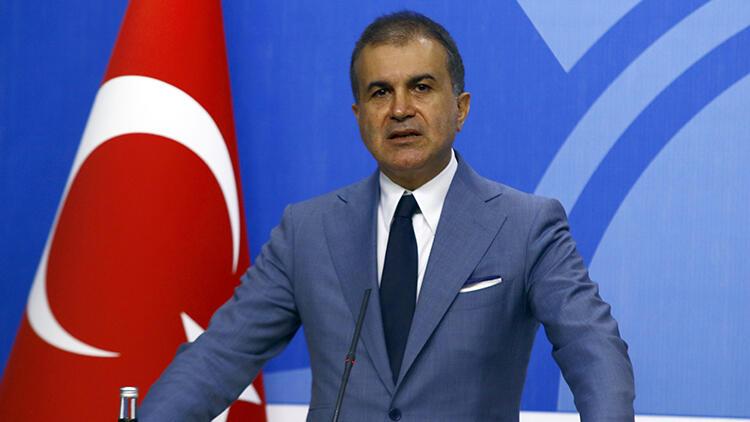 While the central decision and the board meeting (MKYK), which was held at party headquarters, was held under the leadership of Erdoğan, the new spokesman Omer Celik announced the members of the AK party FMC to.

9 NEW NAME in FMC
In the AK party, while nine new names were assigned to the FMC, six names protected their seats. In the previous period, while the six names that served as ministers were in the FMC, the role of a vice-president changed.

Partide Binali Yıldırım was replaced by Numan Kurtulmuş and Mahir Ünal was replaced by Ömer Çelik Party. The spokesperson for the party left the office, deputy head of publicity and media.

Jülide Sarıeroğlu replaced Harun Karacan and Leyla Şahin Usta instead of Ravza Kavakcı Kan as vice-president in charge of human rights, as vice-chairman of Civil Society and Public Relations.

Cevdet Yilmaz, previously Vice President of Economic Affairs, was transferred to Lütfi Elvan while he was appointed deputy chairman of external relations instead of Mehdi Eker.