Overwhelmed the home of German tourists who live in Muğla! 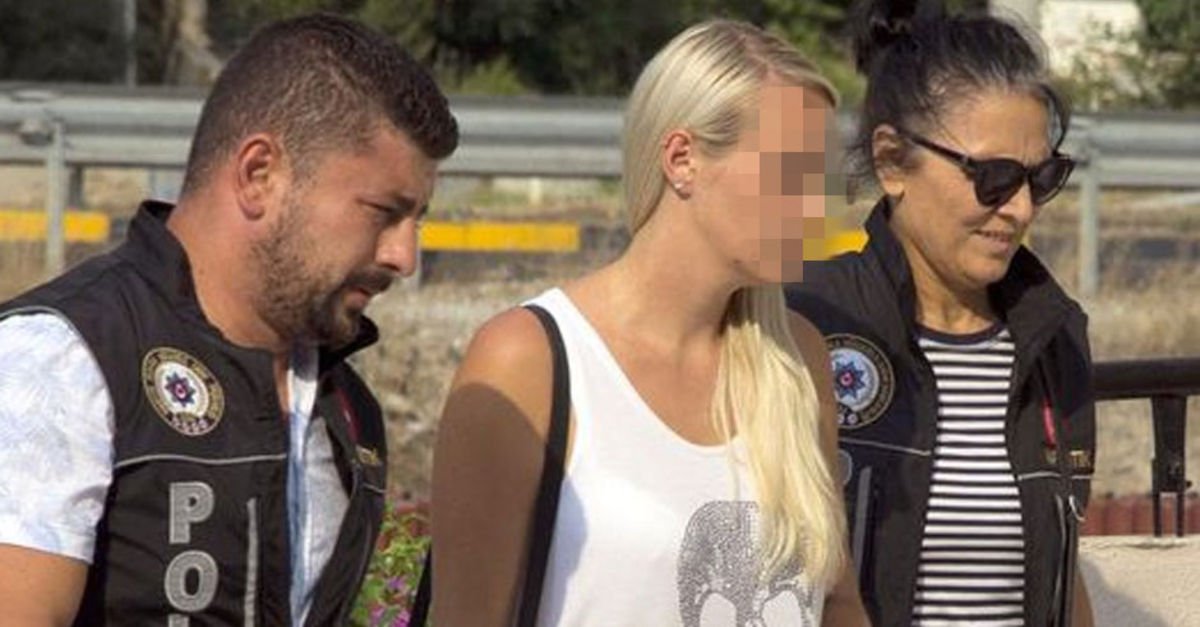 A German computer technician living in Muğla, 25 years old at T.M.N., in a special package synthetic & # 39; skunk & # 39; was confiscated. The logo on the packaging and the instructions for use warned. The suspect, who was taken into custody, was arrested by the court.

According to the DHA, the teams of the provincial management of the National Police against Narcotic Crimes organized an operation yesterday morning in the house of T.M.N., a German computer engineer who was drug trafficking in the province of Dalaman. In operation, 1 drug delivery unit, 297 hemp seeds, 1 sensitive scales, 30 resin marijuana, 165 grams of skunk were seized. It was seen that the skunk that was ingested was specially wrapped and the logotype was written on the package. T.M.N., who was taken into custody, was arrested on the same day that he was referred to him on the same day after his safe operations.