Preparation of local elections in the AK party: "Tebdil-i clothing to keep the pulse & # 39; 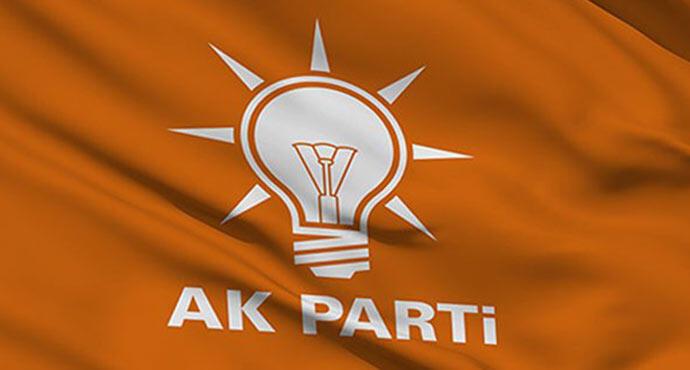 In the evaluations carried out the following opinions were at the forefront:

"Do not wait until the last minute to announce the candidates." Give priority to candidates who want organizations. "The survey companies are able to manipulate nomination efforts in the regions." The evaluations are based on the opinion of the head office and the organization of the party instead of the survey companies If necessary, those appointed by the head office will go into the field with & # 39; tebdil-i outfit & # 39; Identify the names that are important for the provinces and provinces without knowing anyone, and keep the pulse of the citizen exchange ideas with current mayors. "

Candidate polls will be launched in the coming months. With regard to the current mayors, the heads of local authorities evaluate them in specific periods and the files they prepare are of great importance. The research table, which consists of many titles, of how the mayors use their budget to meet their obligations, will form an opinion about their renomination. Partide has over three hundred mayors over 100. If they are in the MPs, they will, if they succeed, continue with the approval of the general president. The party continues to search for big cities. Istanbul, Ankara, Izmir, Antalya, such as critical cases, while they are looking for alternatives, former ministers and former members of parliament, the names will be given.