Priest Brunson demanded, the prosecutor's office gave his consent! He bought the treadmill from the house. 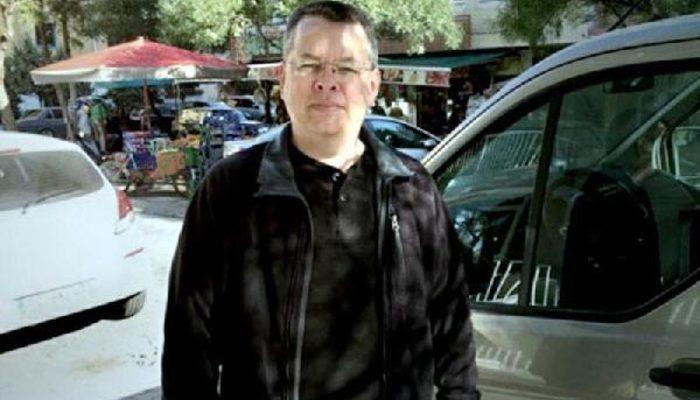 Andrew Craig Brunson, an American preacher who was deported on July 25 after taking into account the health problems, was at the festival during the afternoon while the terrorist organizations tried to imprison him for 35 years in prison because he pretended to be a criminal and a spy on behalf of the terrorist organizations PKK and FETO. Izmir Police Department Anti-terrorism and Special Operations branch directorates patrolled the streets during the day, motorized policemen waited at both ends of the street. The police stopped checking the suspects and vehicles they saw. The police officers flew to each other during their vacation because of the holiday.

Special Operations team on the street patrolled two. From time to time, these motorcycles joined with motorized dolphins.

In the meantime, Brunson, who was under house arrest, was informed that he had received a treadmill to move home. It was said that the treadmill, which Brunson had requested and was approved by the prosecutor, was brought to the house by the authorities.