Sand is extracted from the breeding area of ​​fish in Kıyıköy 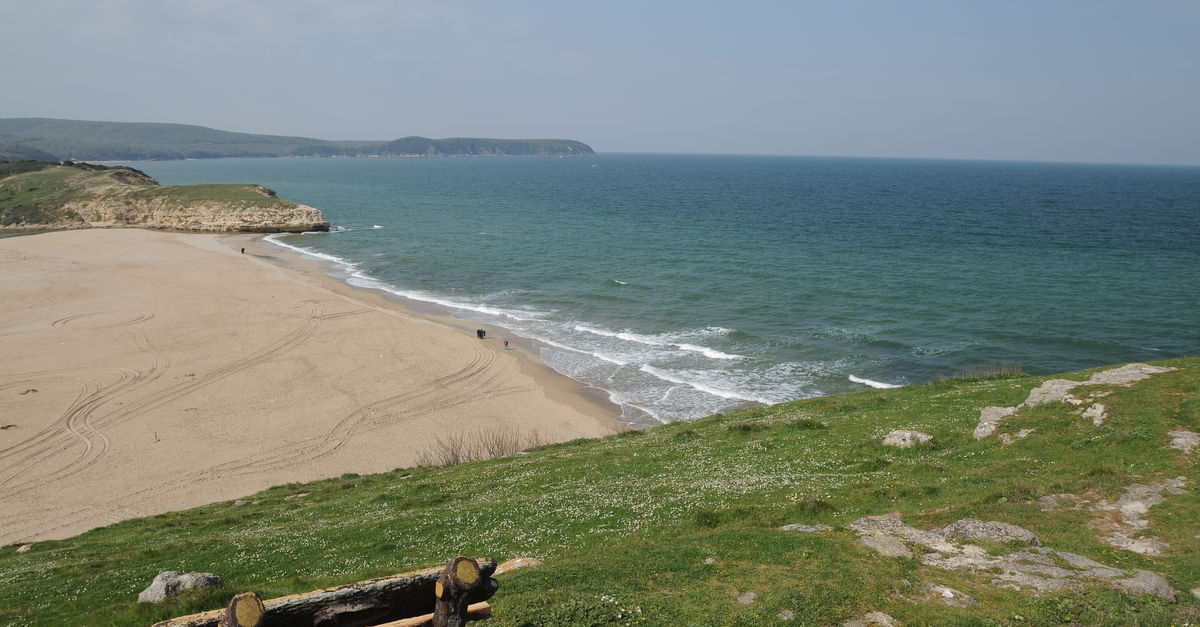 Istanbul Governorship or Istanbul, Kumport Port Services in the year 300 thousand tons of sand from the sea project for the governor of Istanbul, the EIA file was accepted. Professor Dr. Aydin Akbulut & # 39; s report ılı The loss of habitat that occurs as a result of the activity will have a negative impact on fish species, spawning areas and fish.

According to the report from Aysel Alp in Hurriyet, 300 thousand tons of sand will be withdrawn from the sea in Istanbul Kiyikoy, which is known as the main fish farming area of ​​the Black Sea and offers its livelihoods through tourism, fishing and livestock. Kumport Port Services Inc. in Istanbul Çatalca & # 39; da Kiyiköy offspring for 5 years to remove the sea sand EIA application file, accepted the governor of Istanbul. 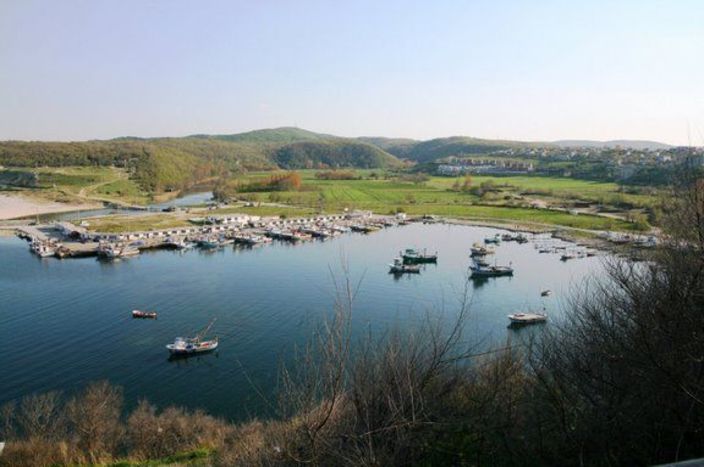 The dossier submitted to the Ministry emphasized that fish species used in the economic area in the area to be removed are both high in number and density. Some of the fish caught in the area to be shot in the sand, "Mullet, shield, bluefish, tabby, sole, bonito, sea bass, whiting, anchovy, mackerel, stingrays, cattle, sardine, scorpion, trachonia, seahorses "were listed as. Marine mammals, which are likely to be seen in the project area, are dolphins, mutu's and trawlers. How to remove the sand from this area, which is used as the spawning area of ​​the fish, was described in the dossier: "The trailing suction hopper-rear pusher is mainly used for removing loose material such as sand, clay, gravel. Vacuum tubes are lowered on the seabed The sand-water mixture is sucked through the pumping system and stored in the sandbox The sand to be removed is stored in the storage tank of the ship and transported to the port of Kumport of the operating owner. sea, etc. is sold as building material and filling material

The project area of ​​7.5 km from Kiyikoy, 2.4 km from Çilingöz houses and 1.5 km from the bank of the sand quarry to be opened in the spawning areas of fish and fishing, the impact of Hacettepe University. Aydin Akbulut reported. The report contained:

Although there are species that have protection status according to national and international contracts, there is no type that can be endemic. Sandblasting sites in the planned area are suitable for fishing. In the areas where screening studies will be carried out, adult fish, small fish and larvae are observed; shows that they use the region for reproduction, food and shelter. The habitat loss that will occur as a result of the activity will have a negative effect on fish species, spawning area and fisheries. These areas will only be biologically effective in all of Thrace, the Black Sea, in a small area

FISH WILL GO TO THE NEAR PLACE

The report states that aquatic organisms will remain in other nearby habitats. "Fishermen will also be able to find areas where they can continue their fishing activities at a short distance." From the eastern part of the project site to the Bulgarian border, the existence of similar qualified fields shows that there are sufficient marine habitats to meet the ecological requirements of all aquatic organisms, especially fish species According to the report, due to the soil scanning and excavation work that must be carried out in the working areas where the sand will be attracted in the marine ecosystem, the connected algae, planktonic organisms, benthic organisms, macrophytes and fish species in the area are exposed during operation, but after a period of 1 year the marine ecosystem will recover and restore the old dynamic structure.