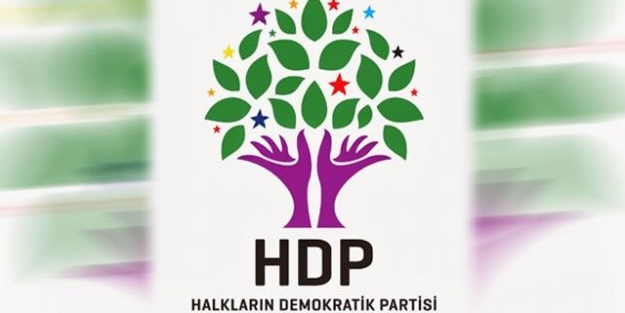 HDP is a former deputy of Izmir and was elected before the elections of November 1, 2015 and served as Minister of Development in the election government Muslim Dogan has resigned from his party.

Former deputy of HDP Izmir and Muslim Dogan, who served as minister of development before the elections of November 1 in the electoral government founded by Ahmet Davutoglu, resigned from HDP. Doğan said he resigned from HDP shortly after the 24 June elections.

Muslim Dogan, the peoples of the general election in 2015, Turkey İzmir deputy elected from the Democratic Party entered the Great National Assembly of Turkey.

Muslim Dogan was born on October 15, 1959 in the village of Divriği in Sivas in Karakuzulu. He graduated from the Selcuk University Engineering Faculty. Gazi University received a master's degree in city planning. At the Social Security Institution he worked as a location manager and vice-chairman. In addition to this, Divriği Association presidency, Turkish architects Association Chamber of Civil Engineers Chamber of GYK Membership and General Director of Pir Sultan Abdal Association. Then politics played an important role in the establishment of the Democratic Party of Peoples. In the general elections in 2015, Turkey also elected deputy of Izmir HDP & # 39; went the Great National Assembly of Turkey.