Tears flow! Aleyna was on his last trip 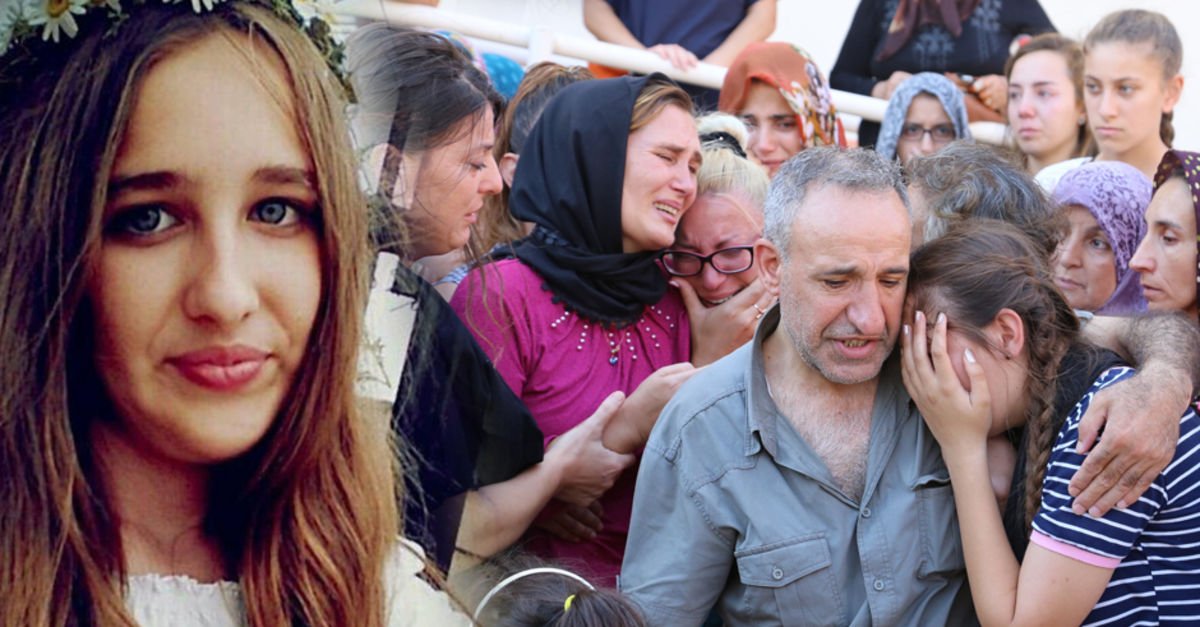 Budanir's festival was brought to the house in Çıplaklı Mahallesi after the operations in the Forensic Medicine Institution of Antalya, where he lost his life in the hospital where he was removed after he was seriously injured when the car hit him.

The young girl's relatives were tears during the ceremony. Aleyna's mother, Hulya, her father Shahimdan and her brother Hilal Budanir tried to be calm in the neighborhood of their family.

Mother Fountain, emotional moments were experienced when she for the last time wanted to touch the dead body of the girl in the funeral. The painful mother said, "My daughter, I see you like that, I dream of seeing you in the wedding dresses." I was a tearful look. 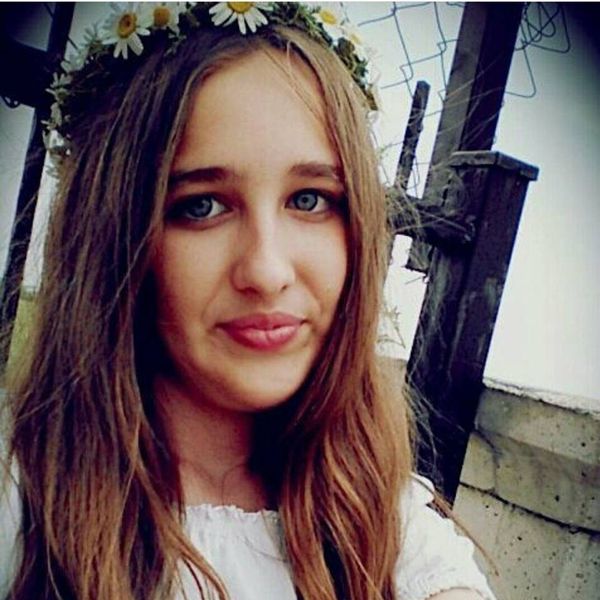 The funeral of Aleyna was buried at the Stables Cemetery after the funeral prayer in the same neighborhood mosque.

The organs of Budanâr, where brain death occurred after a car hit and his family wanted to donate his organs after the party, while they tried to cross the underground city on August 16, had hoped for the transplant patients.