Terror in Antalya! The mother and son of the doctor were found dead at home 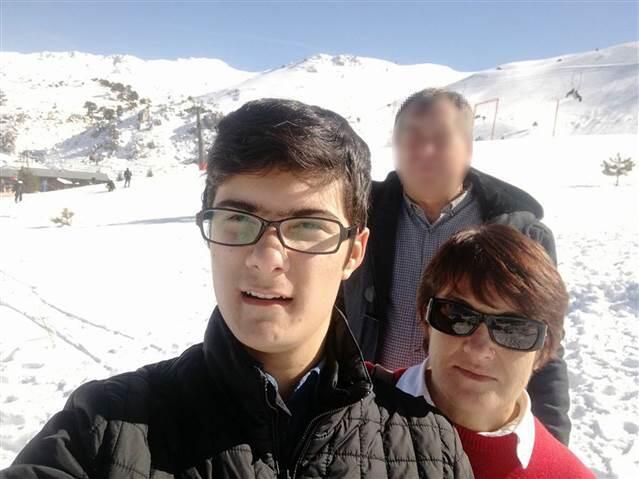 In the evenings, the event took place in a separate house on 302 Street in the district of Hacialleri, Aksu district. Dr. Gülşen Bulut, an expert in the State Hospital in Manavgat, and his high school student Uğur Bulut came to the detached house that they used as a house to spend the weekend. M.B., who in the evening called his wife and son on the phone when he could not reach his neighbors, explained the situation and asked for help.

The neighbors who entered from the open window found Gülşen Bulut in a room and the lifeless body of Uğur Bulut in another room. When the news was given, a large number of health and police teams were sent to the scene. The health workers decided that they had lost their lives with 3 shotguns hit by the body of the mother Gülşen Bulut and the only bullet from Uğur Bulut hit her head during the first investigation they had done on the corpses. The police are also considering the possibility that Ugur Bulut, who was murdered by Ugur Bulut, the son of Gülşen Bulut, may have committed suicide after the murder of Uğur Bulut. It was noted that the possibility was also investigated that the murders had been committed by a third person.

The dead body of the mother and son was sent to the mortuary of the Forensic Medicine Institute of Antalya for the autopsy after the work of the research teams of the scenes. The research continues.