The announcement in the Eurasia tunnel turned out to be unfounded; tunnel opened for traffic 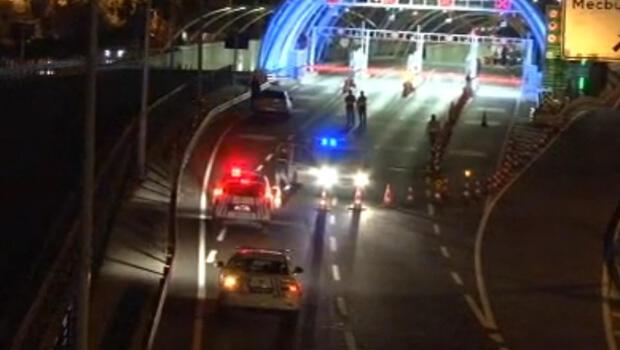 Eurasia tunnel was closed to traffic in both directions.

In Twitter's statement to the governorship of Istanbul: "The traffic flow in the Eurasia tunnel has temporarily stopped in both directions due to control purposes due to the reporting of suspicious packages."

The Twitter account of the Istanbul Metropolitan Municipality (İBB), the Transportation Management Center, has also announced that "Eurasia Tunnel is closed to traffic for double-sided transit, using alternative routes."

According to the DHA report, the motorcycle that ended with petrol was suspected. When the motorcycle was examined, the Eurasia tunnel was passed in both directions.

In the second declaration of the Governorship of Istanbul to Twitter: "In the Eurasia tunnel, the research of the technical teams showed that the notification was unfounded and the flow had started again." The statement said.