The beggars shared the money they collected 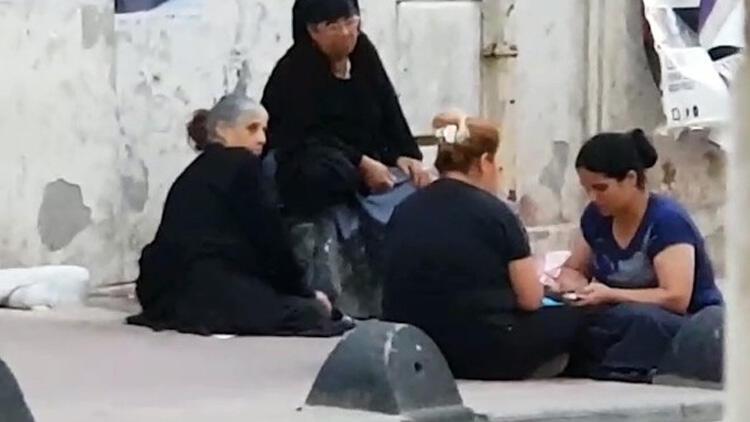 In Taksim, women who expressed citizens' feelings and pleaded during the day were caught being handed money to the camera. 5 women who have worked as organizers in the past few days have collected money from citizens by exploiting emotions in various places in Taksim. At the end of the day, the women were gathered on the Interstate of Istiklal Caddesi to share their money.

Women who do not pay attention to the citizens who walked around were shown for seconds with their mobile phone camera. In the images, women are chatting and sharing money.