The blood-curdling event in Batman! He put his wife down many times for everyone 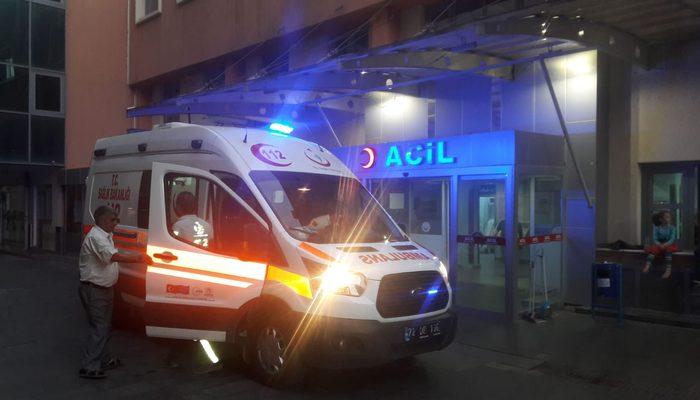 According to the information obtained, Abdurrahman İ., Who lived with his wife, who has been living separately for four months and wants to divorce, has been stabbed many times in the eyes of everyone. Cahide © rescued from the hands of your spouse who brought insanity with the intervention of citizens in the surrounding region. He was repeatedly stung from different parts of his body.

YOU ARE DANGEROUS VITAL

The first intervention by 112 emergency medical teams on site, the Cahide İ. Batman was removed to the regional state hospital. It was learned that one of the knife effects came close to the heart of Cahid I and that there was a life threat. Abdurrahman I who injured his wife many times by stabbing him seriously. were taken into police custody. The police have started an investigation into the incident.