The car that hit the road burned: 1 dead 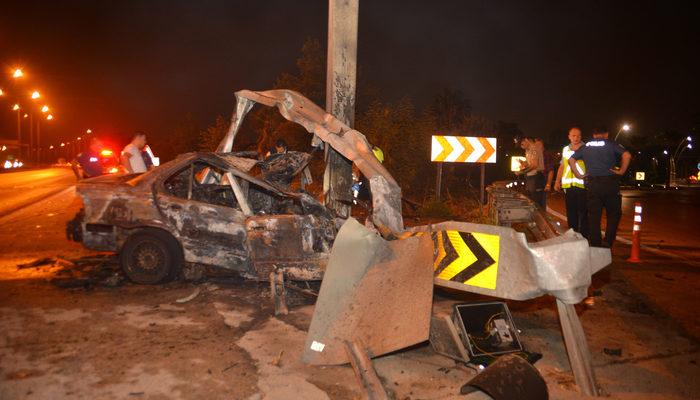 Gökhan KESKİNCİ / ADANA, (DHA) – In ADANA, the car that got out of hand passed over the iron barriers and flickered by multiplying the direction plate. In the accident, the car driver Gursel Karabulut (29) lost his life.
The accident took place at 11:30 pm in the central district of Seyhan in the Tarsus-Adana-Gaziantep highway hospital (TAG). According to the opinion, the 06 DTJ 20 plate car used by Gürsel Karabulut got out of hand for an unknown reason and after reaching the iron bar the sign of the target plate was reached. Immediately after the accident, the flaming car changed into a fire. The correspondence from firefighters, police and health teams was sent instead of the accident of the correspondence. After the fire that the firefighters had intervened, the burned body of the motorist was found in the control that was carried out after the fire was extinguished. During the investigation of the health teams, part of his body was found to have burned the life of Karabulut. After the investigation of Karabulut, police and prosecutor, the mortuary of the Adana Forensic Medicine Institute was removed for autopsy. The police are investigating the accident.
photo & # 39; s 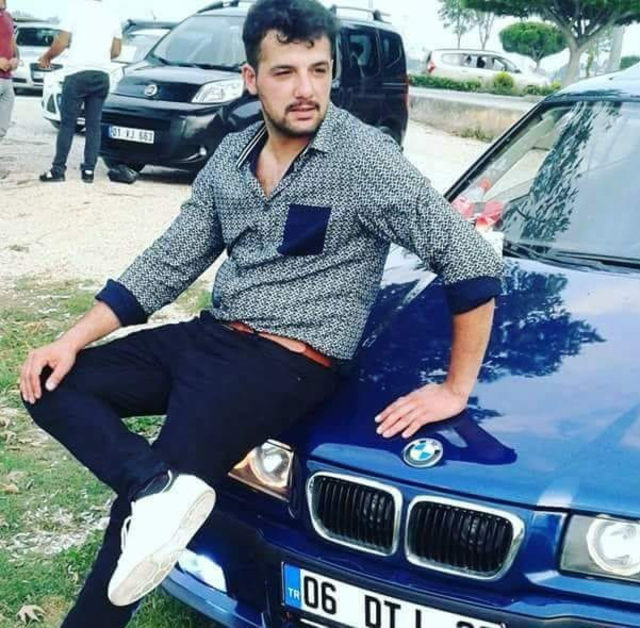 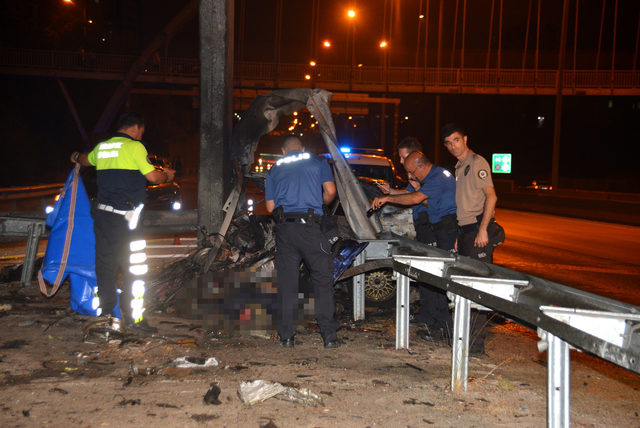