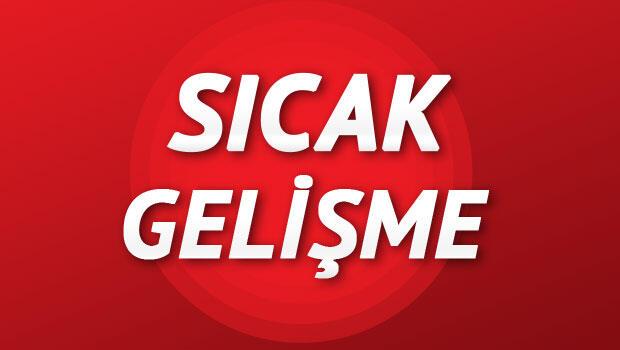 The event took place at 820 Sokak in Çankaya, district Dikmen Keklik Pınarı, Çankaya. According to the information we received, explosions took place in bags left in a waste container.

After the two big bangs the creator intervened in the fire construction. The buckets of the bucket deliverer and pockets of bags buried a hole in the construction site and closed it with the ground.

After the explosions had been continued underground, the incident was reported to the police teams.

It was determined that the detonator in the bag was the carbide after the investigations of police teams on the spot. The person who dropped the bags and the spoon operator were taken to the black collar for expressions.