The father who tied his child behind his car was released 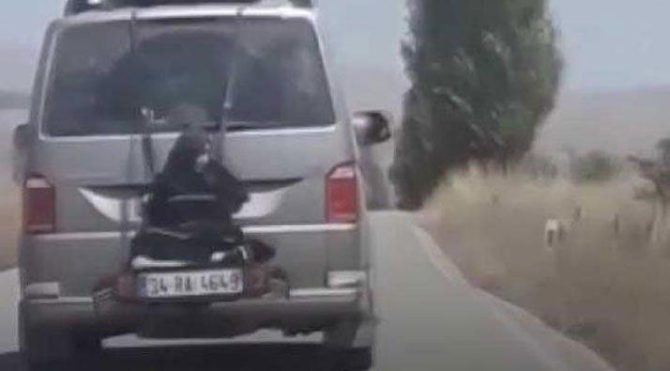 A 13-year-old daughter, F.K., who drove behind her minibus near the Yaylakent city in the central district of Çankırı, was released on conditional judicial control by his father İdis K.

Social media and media organizations, in particular on the dissemination of images on the formation of reactions to the identity and registration of the plate identification system, the driver was taken into custody. Idris K. The person behind the vehicle, the child of 13 years old Idris K. F.K. It was determined to be. Idris K., a mini-driver who was taken into custody by the Gendarmerie squadrons of the Central District last night, was taken to the courthouse by the instruction of the Şabanözü parquet because it was not a courtroom in the central district. Idris K., who was brought to justice after the prosecution's investigation, stated that he defended his family with his sister in the Yaylakent district and tied his daughter behind the car because he was happy when he returned to his homes in the village of Dodurga.

Idris K., who was treated to jeopardize the court's traffic, was later taken by the gendarmerie to the central district. 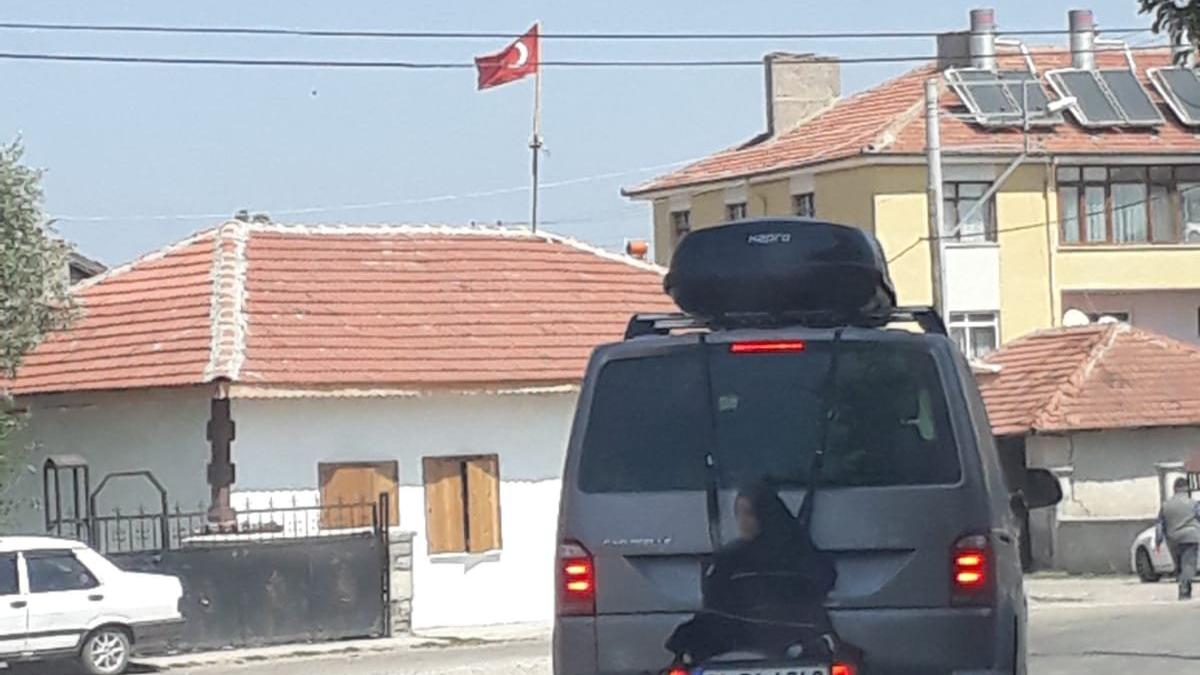 The cost to invite you to death is 687 lira