The number of applications for military service has been announced! When is the deadline for submission? 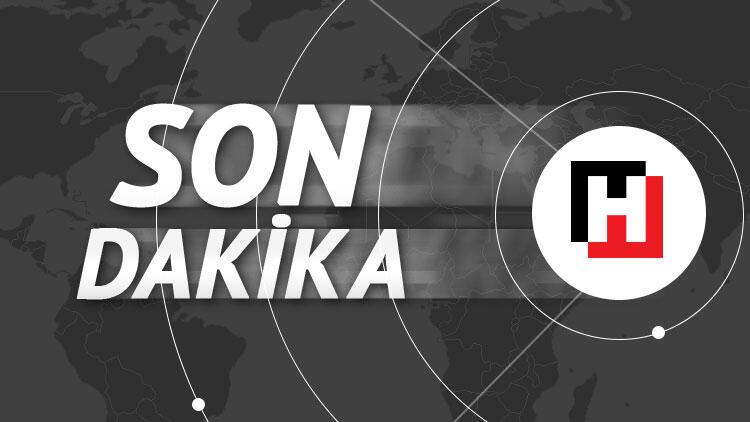 According to the information obtained by the AA reporters, the work for the military service of the courtroom is intensively continued with the participation of the Chief of the General Staff and the related units of the Force Commands in the coordination of the Ministry of National Defense. The authorities of the General Command of the Gendarmerie also contribute to the process. Approximately 450 applications were submitted for the paid soldiers.

According to the regulation, those who were born before this date, including the date of 1 January 1994, and who paid 15,000 Turkish lira's, will be able to enjoy the military service. They will benefit from the basic military training of 21 days. Those who live abroad and those officially working abroad for more than 3 years are expected to have completed their military service in the case of payments of 2,000 euros and distance education from the Ministry of National Defense.

According to the law, beneficiaries who wish to make use of the private military service can submit an application via e-Government for three months from 3 August to 3 November, and through consular posts abroad and military departments abroad. After it has been established that the beneficiary is a beneficiary and the applicant has accepted the obligations, the bank deposits £ 15,000 after receipt of the application document. The mandatory parties will submit the receipt proving that they have invested the money in the military branches and have waited for the summons.

The summonses for the execution of the paid military service also work.
Information on the receipt of basic military services in the first of three sub-periods of obligations covered by the military service that completed the application process has been published through the e-Government system.

Referral information about the second summons will be published on September 6 and information about the third summons will be published on September 27 via the e-Government system.
The recall planning of other commitments that are not included in the first 3 periods will also be announced separately after 3 November. Delayed transactions are excluded
The obligations declared in the Celp periods must be entered on the date of the vote determined for the periods of the celp and personally specified in the e-government.

Obligations that do not complete the required transactions within the set period are excluded from the military service.