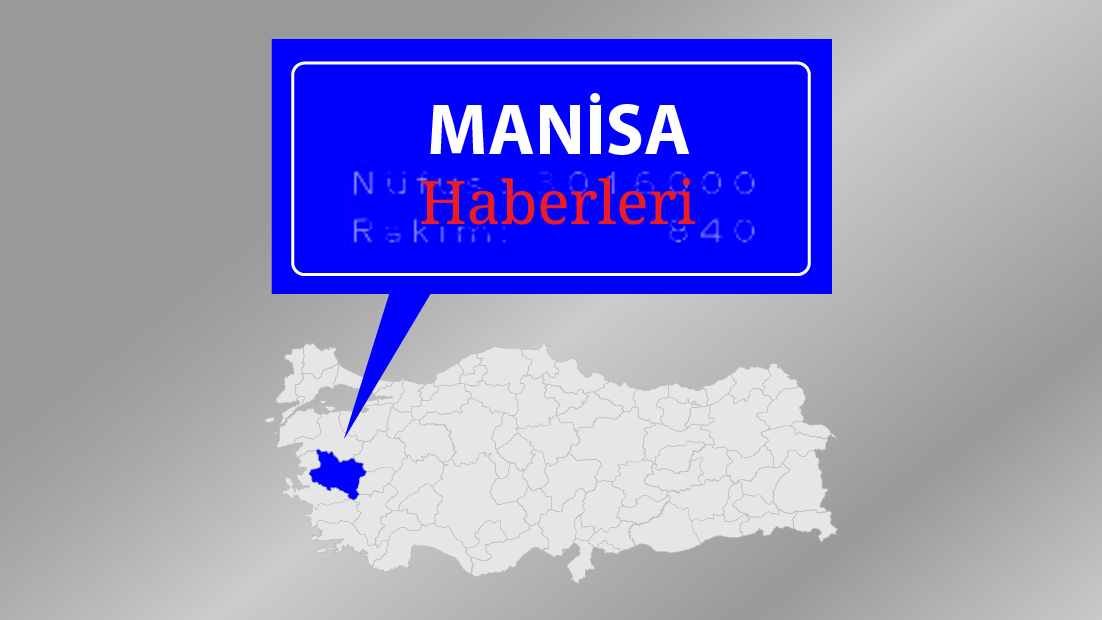 It is said that MANISA & # 39; s 2000-year-old Aigai Ancient City in the Yunusemre district has a large number of remains of the Athena sanctuary from the well. Excavation Head Assoc. Dr. Yusuf Sezgin said that the remains achieved by the 9 meter long water cistern were buried by the Byzantines.
One of the 12 Aiol-towns founded in West-Anatolia, Excavations in the ancient city of Aigai near Köseler Mahallesi, which stretches until the 8th century, sheds light on history. Manisa Celal Bayar University Department of Archeology Instructor Assoc. Dr. While Yusuf Sezgin is leading the excavation, a team of 32 people, consisting of students from the archeology department, works. Excavations since 2004 indicate that only 1 percent of the old city can be excavated.
Given information about the excavations, this year in the holy areas, the Temple of Athena has declared that they are trying to release the Excavation President Assoc. Dr. Sezgin said: "In particular, we focused on public buildings during the excavations that began in 2004. We have unearthed the parliament building and unveiled old roads, but 1 percent of the city could be excavated The Ahena sanctuary is the largest sanctuary It has a large temple and an altar in front of it.The temple is located in the temple of Athena and the entrance in front of it is the Zeus altar.We came across a large cistern at the bottom of the sun.We found many finds on the temple in the well After the destruction of the temple the wreck was buried in the water cistern We did not know much about the temple 13 & # 39; The Byzantines who came here in the nineteenth century filled all the wreckage of the temple the cistern and the depth of the cistern is about 9 meters and there are still pieces related to the temple that belonged to the temple about 2,000 years ago and it is abandoned in the 3rd century.The people who leave the city believe in the heath ense religion, so they are very gods, and the Byzantines that came about a thousand years later wanted to destroy the temples of pagan religion. The Byzantines in the cistern filled the wreck. With the remains of the cistern we started to have knowledge about what the temple would look like. History is outdated. If it had not been thrown into the cistern, the pieces would probably take them to other places. & # 39;
VISITOR NUMBER INCREASED 5 YEARS IN THE LAST 5 YEARS
Aigai Antique City recently indicated that many visitors came to Assoc. Dr. Sezgin said: "Especially in the spring the number of visitors increases, the number of visitors is 5 times higher than 5 years ago and many works have been confiscated from abroad since 2004. At the end of each year, there is a large number of Aigai artifacts in the shop and a new Aigai hall will be exhibited at the new archeology museum, exhibited artifacts, a statue of Hestia found at the excavation, a sculpture that would provide the unity of the city, This sculpture is pretty intriguing, "he said.

All Manisa news submitted by Anadolu Agency, DHA and İHA is automatically included in this section because they come from the agencies without any editorial intervention from Haberturk.com's editors. Manisa News is the legal authority for all news in the field of news agencies.