The sentence of Kutbettin Gülen is suspended – Breaking news

turkey October 1, 2018 Nation, turkey Comments Off on The sentence of Kutbettin Gülen is suspended – Breaking news 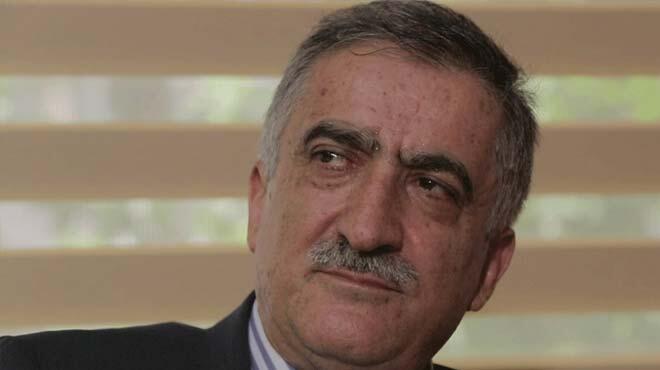 Izmir 14 High Criminal Court, the defendant Kutbettin Gulen, Denizli T Type Closed Penitentiary Institution, where he was detained via the voice and image information system (SEGBIS), took part. The lawyer of the suspect was also present in the hall.

Witness M.P, closed the period in the Caglayan printing house, by managers, the newspaper of the organization and magazines that did not subscribe to the location of employees, and Kutbettin Gülen also called him to the room with the same alleged pressure.

The prosecutor, who stated that the Nurettin Springs, who testified of Bank Asya, who reportedly had deposited at the order of Fetullah Gülen, who had been interviewed as a witness in the previous court, was more thorough in his law and stressed that this should be respected. Kutbettin considered Gülen's punishment for the fact that Karar was a member of an armed terrorist organization suç and the decision to continue his detention.
Kutbettin Gülen, who did not accept the accusations against him and the statements of the witness against him, stated that he had health problems because he had been held in custody for a long time and demanded acquittal and release.

Hasan Özçelik, the defendant's lawyer, stated that his client was only tried because he was the brother of Fetullah Gülen and that he did not meet the criteria of FETO membership.
The court ruled Kutbettin Gülen's sentence of 7 years in prison for "being a member of an armed terrorist organization" by extending the term to 10 years and 6 months in accordance with the provisions of the Anti-Terror Law (TMK).

In İzmir, 2 October 2016, Kutbettin Gülen, the brother of the organization leader Fetullah Gülen, was arrested on charges of "being a member of an armed terrorist organization".

Kutbettin Gülen was determined to work at Caglayan Printing House in Gaziemir, Izmir, a member of Kaynak Holding, who had been appointed as a trustee in the context of FETO research.