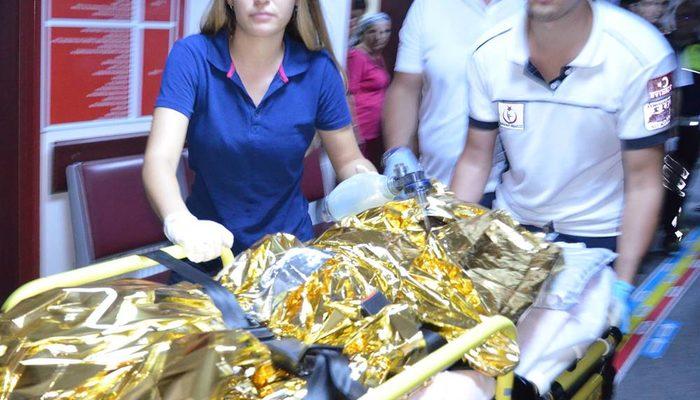 Doğan ZELOVA / ÇANAKKALE, (DHA) – In a fire in a house in the town of Gallipoli in Çanakkale, Tuğba Melek, a 5-year-old woman, lost her life and injured her parents.
At night a fire broke out at Aytac Manga's house in Golcuk Sokak in the district of Gallipoli in the district of Camikebir. The residents who saw the fire on the first floor of the two-storey house informed the firefighters. The municipal fire brigade of Gallipoli, which was on the spot in a short time, rescued Ali Yumlu (28), his wife Sümeyye (26) and his daughter Tuğba Melek Yumlu from the flames as wounded. While the fire was extinguished by the firefighter's intervention, the wounded were taken from the Gallipoli State Hospital by ambulances. However, the little Tuğba angel could not be saved despite all the intervention of the doctors. If the situation is serious, Ali Yumlu was sent to the Çanakkale Mehmet Akif Ersoy State Hospital.
It was claimed that Edirne came from the Keşan district for a party visit to his immediate family.
Work has begun to determine the cause of the emergency exit. 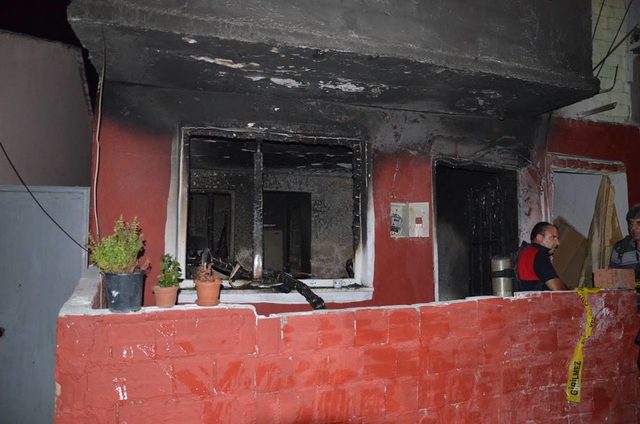 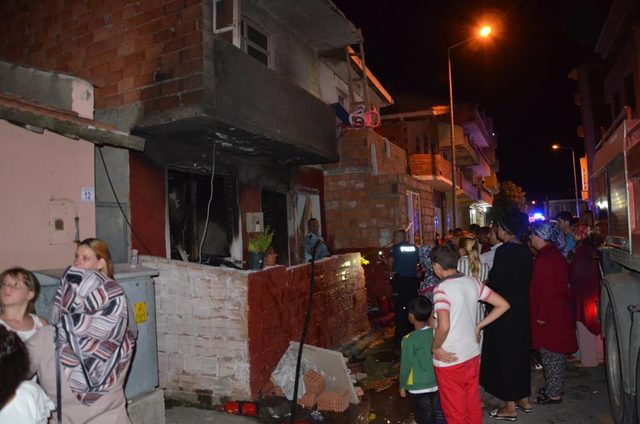 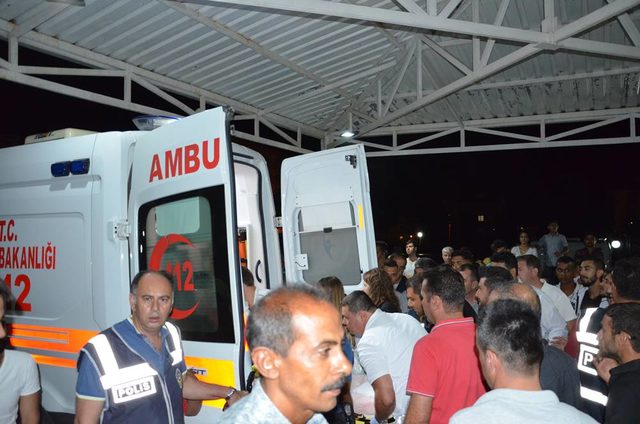 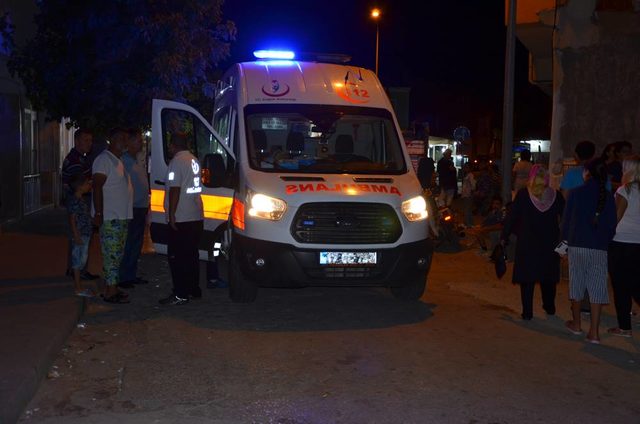