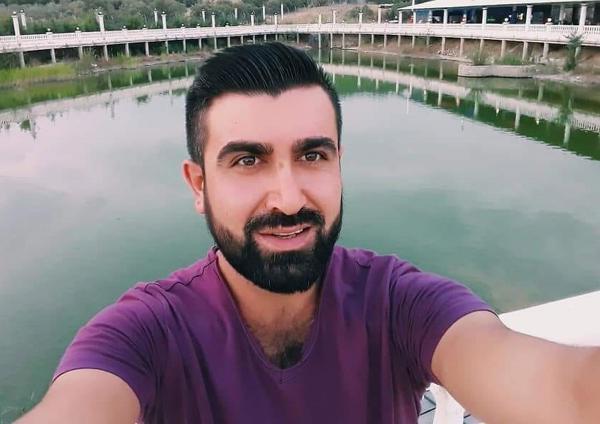 Feyzi DAVULCU / UŞAK, (DHA) – 1 person killed and 2 injured in the accident in the city of Eşme in Uşak, the result of opening fire with a pumped rifle in the car.
Event, at 21.30 in the neighborhood of Eşme Marketplace the buffet has come to fruition. The person or persons in the car approaching the buffet were fired with pumped rifles for the workplace. Hasan Çetin (27), Ozan Yavaşça (24) and Mehmet Coskun (32), who were customers in the buffet, were seriously injured by bullets that hit their bodies. The car moved quickly from the scene after the attack. Police and health teams were sent to the scene of delivery of the episode. The wounded were removed from the Amphitheater in Eşme State Hospital. Hasan Çetin of the wounded, despite all the interventions he has made, has lost his life. The treatment of Mehmet Coskun and Ozan Yavaşça, who are referred to a private hospital, is under way.
The police, at the scene of the investigation, while the green car, determined to be used in the attack, was abandoned near Galericiler Sitesi. While the investigation is underway, investigations are ongoing to capture suspects or suspects.