We found genocide in Adana to cool down and cool down 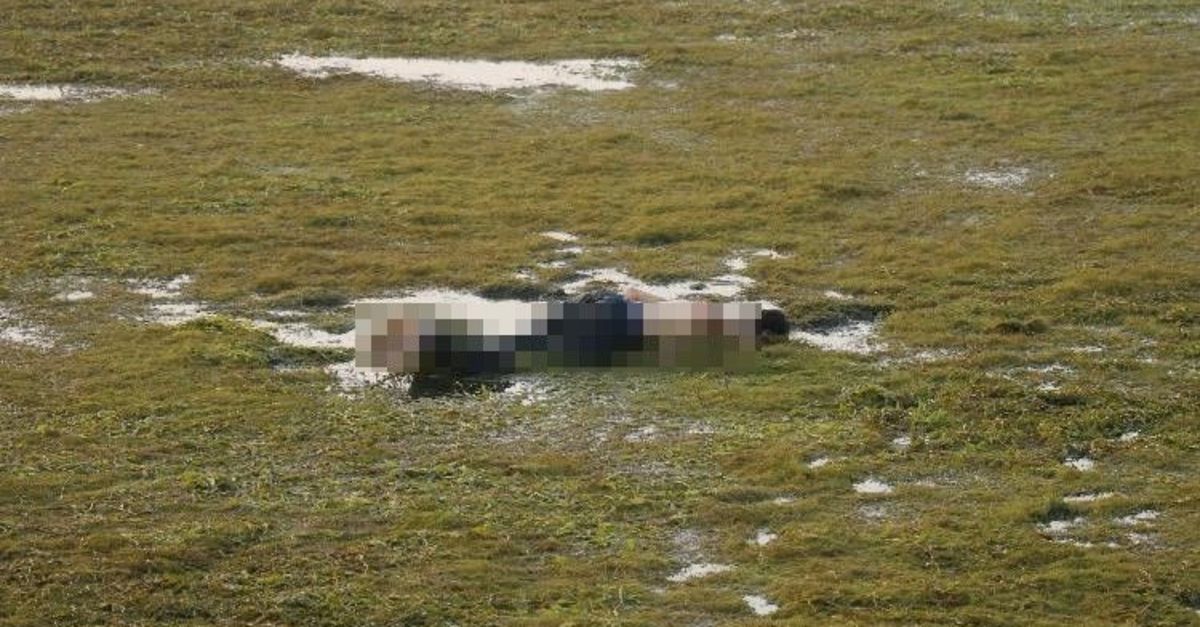 In Adana the real lifeless body that was lost in the river was found by the citizens. The event took place in the Seyhan River near the Çukurova district on the Özdemir Sabancı boulevard. According to the URI report, Ali Alkan Aslan, 19 years old, who fled to cool off in the evening hours, disappeared into the water over time. In the morning, the civilians who walked saw the genius lifeless body in the water.

The policemen who came to the report took out the lifeless body with the aid of the lifeboat. The corpse has been removed from the moratorium of the Adana Forensic Medicine Institute for autopsy.

Yusuf Göl, called citizens, witnessed the event: "I lied," There is a body, "he said, we thought we had a model, we looked at the corpse, and we called the police now. they did it, "he said.