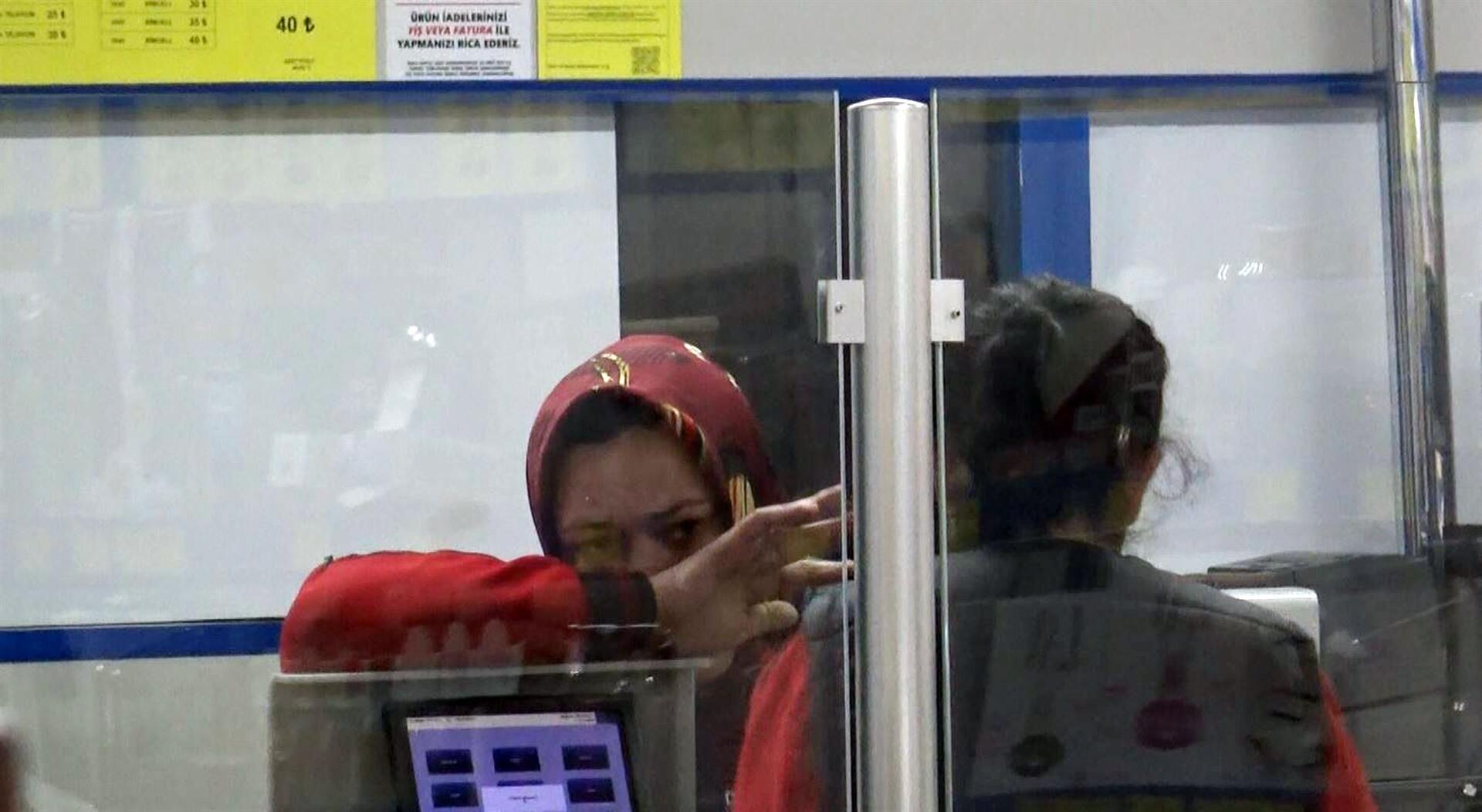 The incident occurred at 8:00 pm in the district Konyaalti Hurma District Boğaçayı Street on a branch of a market chain occurred. Gunman for the supermarket and a snow-covered robber, allegedly for a while before the market enters the cashier Gülsüm Ç. Panikleyen Cetin first objected. The robber took the gun from his waist and showed it to the cashier and threatened: "Do not press the panic button." Gülsüm Ç. & # 39; ye forced the robber's case, nearly 2,000 500 TL was lost by absorbing the losses. Employees, about 30 seconds after the robbery called the police.

Police teams of the scene, living in great fear Gülsüm Ç. Police crews worked in the supermarket and viewed images from the security camera, launched the study to catch the robber.