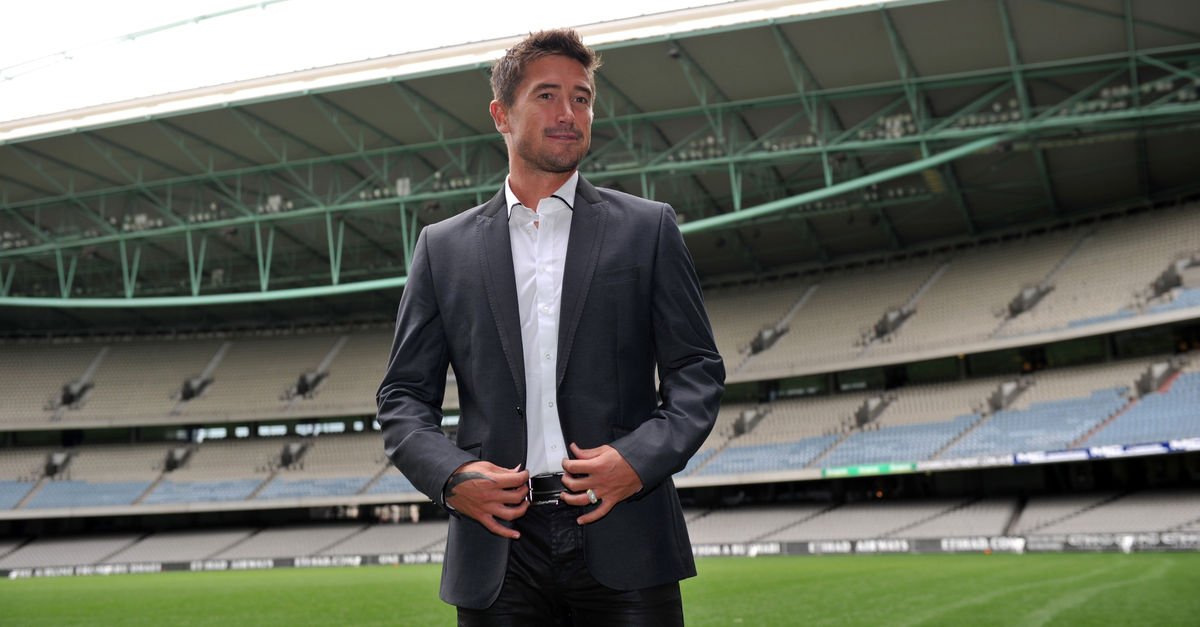 English 3 League-teams by the statement of Notts County, the 40-year-old Kewell who was appointed at the start of the season, declared that the job had ended due to the failed results.

Kewell, who signed a 3-year contract with Notts County at the beginning of the season, only had 3 wins in his team's 14 matches. England team, due to poor results fell to the relegation line.

Harry Kewell, who played for Galatasaray in 2008-2011, had previously worked with the young Watford team and the British team, Crawley Town.