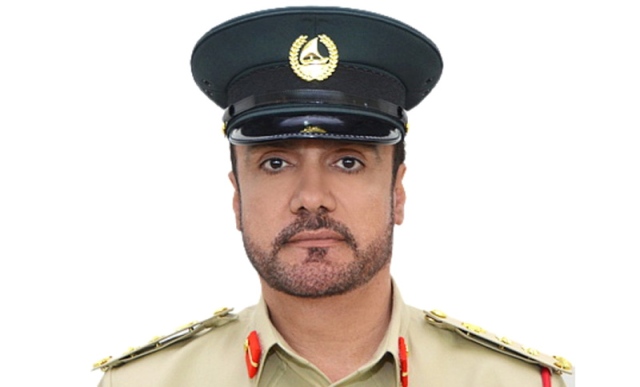 The Department of Humanitarian Care in the public administration of the punitive and correctional institutions of the Dubai police, with the help of 2,983 prisoners of criminal and correctional institutions in the first half of 2018, contributed AED 5,365,739, which is almost the same. total amount is that humanitarian aid has helped prisoners Last year, which amounted to «5,734,444» million dirhams for 5,252 prisoners and the removal of guests from the public administration.

Col. Marwan Abdulkarim Julfar, director general of the punitive and correcting institutions of the Dubai police, praised the humanitarian work of community members in relieving the suffering of stranded prisoners, especially those who have been imprisoned in civil or financial affairs. It is worth mentioning that some detainees of the criminal and correctional institutions in Dubai are insolvent and do not have the money to end their financial obligations. He praised the role of the humanitarian department in the public administration, which contributed to solving many problems for different nationalities. Especially those who earn financial and in-kind help.

He said that the aid usually consists of paying monthly salaries to the families of the prisoners, paying tuition fees for detainees, renting accommodation for detainees, treatment costs for guests and their families, money for the release of the guest, tickets To ease the financial burden on families, including Ramadan Merry, the Eid al-Fitr, the school bag and other resources, he emphasized that this humanitarian aid from all benefactors in the country reflects the interest in humanitarian and social work and unremitting efforts to support this group of society. And invite them to return as good people in society.

Colonel Marwan Julfar stressed the importance of social cohesion in various governmental and private institutions in the guest's reform process, stressing that the guest's family is a victim of no fault and re-integrating the guest into society through later care and training.