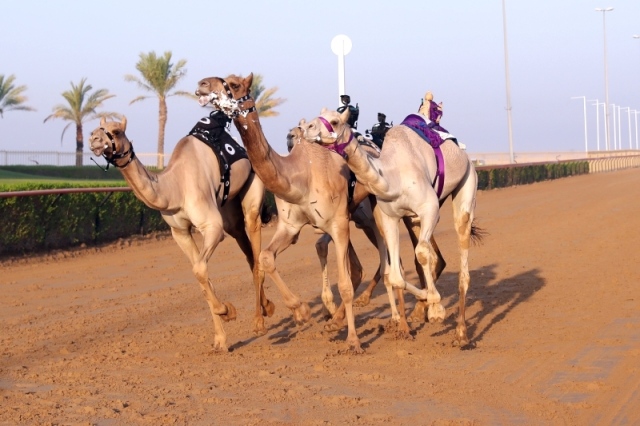 The Grand Muharram Square for Camel Racing will witness the launch of the eminent martyrdom of His Highness Sheikh Hamdan bin Rashid Al Maktoum, Vice-Ruler of Dubai and Minister of Finance for the Likhaya and Al-Yatha categories.

This generous donation, which He would like to record before the start of the season in order to improve this heritage sport and stimulate camel owners through the prizes and prizes in kind and cash, which are attended during the racing days, and which has many advantages through inter trading.

As well as the positive aspects of this sport, which promote rapprochement and fraternity between the people of the country and their brothers from the countries of the Gulf Cooperation Council, and they communicate with this heritage that is dear to everyone's hearts. The prefabricated primer provides a good opportunity for camel owners to learn more about their preparations for the new season.