Pilgrimage to Arafat was easy 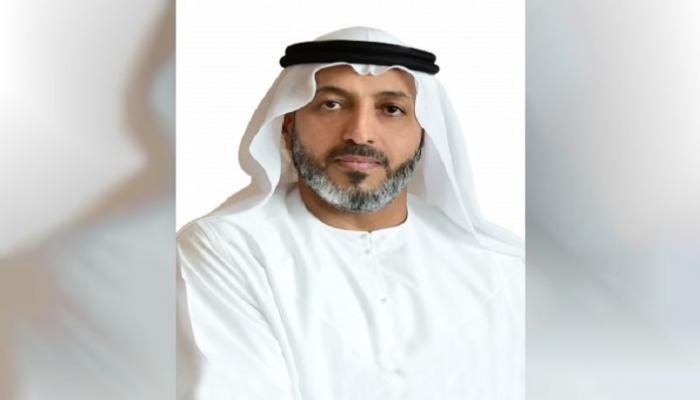 Dr. Mohammad Matar Al Kaabi, President of the General Authority for Islamic Affairs and Donations, Head of the Official UAE Mission of the UAE, confirmed that pilgrims flew from Mina to Arafat according to the plan that the official mission in collaboration with the relevant authorities in Saudi Arabia in this respect.

Al-Kaabi explained that all pilgrims in the UAE are in order, the promotion was carried out by the cooperation of the various committees and campaigners during the pilgrimage of the pilgrims between the sacred feelings, using the train of feelings, which contributed to the smooth flow of pilgrims.

The pilgrims of the United Arab Emirates, on Monday, met Arafat, the leaders of the Great Pillar of the Hajj among the millions of pilgrims from all over the world, and prayed to the Almighty to retain the wise leadership and the UAE.

The Hajjaj pilgrims from Arafat to Muzdalifah after sunset this day, in preparation to go to Mina's hair and throw stones and destroy the leadership and execution of the rest of the rituals, where the great efforts of the official Hajj mission at daybreak were easy pilgrims who gave them all their needs and made them all The right opportunities to perform this amazing angle.

Al-Kaabi presented the highest congratulations and congratulations to Sheikh Khalifa bin Zayed Al Nahyan, president of the UAE, Sheikh Mohammed bin Rashid Al Maktoum, vice president and prime minister of the UAE and Ruler of Dubai, Sheikh Mohammed bin Zayed Al Nahyan, crown prince of Abu Dhabi and Deputy Commander Supreme Council of Armed Forces, members of the Supreme Court, rulers of the Emirates and Crown Prince and the people of the UAE on the occasion of Eid al-Adha.

He praised the guidelines of the wise leadership and the continued follow-up of the UAE pilgrims' affairs, and to guarantee their execution of the different emotions with ease and comfort, praising the efforts of Saudi Arabia, who are to the world ability to achieve an integrated service for millions of pilgrims from all parts of mankind.

For their part, the UAE pilgrims greeted the pilgrim camp in Mina and Arafat and the level of service, expressing their happiness and consolation and calling the almighty God to maintain good leadership and perpetuate various blessings for the UAE.