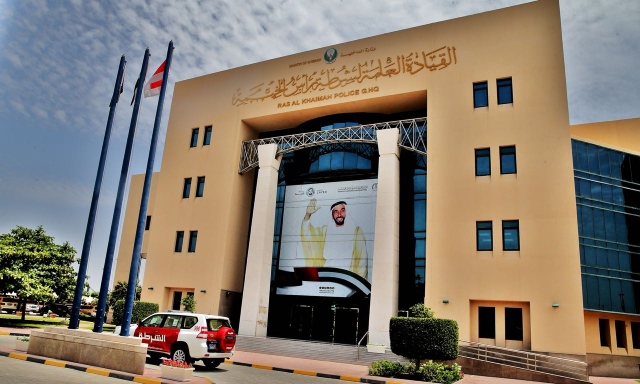 Colonel Ahmed Al-Deem Al-Naqbi confirmed that the Central Operations Room and all its employees are keen to provide the best services and quality to citizens to respond to calls and incoming calls and respond quickly to them and communicate communication immediately to the competent authorities, with appreciation for the tasks performed by the Central Operations Room, Global systems are ready to answer all public calls to answer all incoming calls at maximum speed and to provide patrols, ambulances and rescue services to move and skilled on the basis of his competence once the reports appear.

He pointed out that the operation room of the Ras Al Khaimah police wants to strengthen communication with the public to improve their sense of security and security in accordance with the Ministry of Interior's strategy to improve the level of different public services. , where the executives working in the Central Operations Room are praised and very competent to receive reports of different assessments. Call on members of the public not to hesitate to expedite the request for assistance within the jurisdiction of the Ras Al Khaimah police.

Major General Ali Abdullah Bin Alwan Al-Nuaimi, commander-in-chief of the Ras Al Khaimah police, praised the efforts during Eid Al Adha's holiday to ensure a smooth flow of traffic. He praised the fruitful cooperation of members of the public in complying with the traffic rules and regulations and following the guidelines of the traffic people used by the entire emirate. All cases and calls were handled in record time.