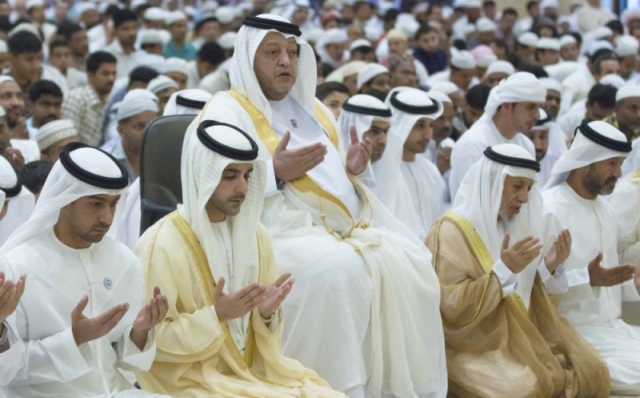 And the mother of the worshipers and speeches of Sheikh Sheikh Nasser Saeed Al-Shibli preacher in the office of Islamic affairs and donations in the city of Al Ain, who emphasized the importance of this great day, and the importance of communication and visit between the womb , next to the year of our prophet peace be upon him. 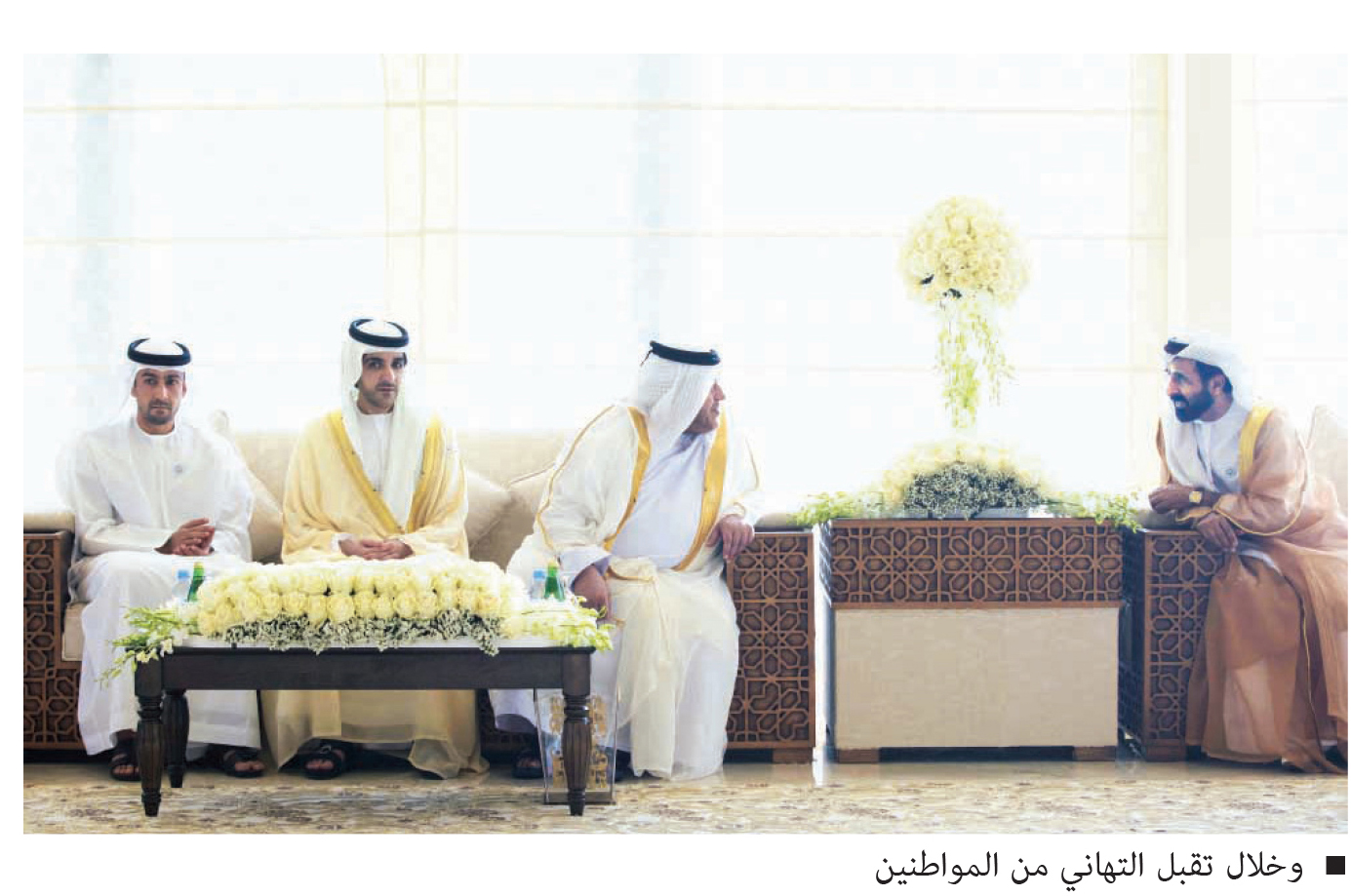 Al-Khatib called on the Almighty to protect our precious land and its people and ensure their safety and security, and to lead us wise leadership for the good and the good of the land and the people and the martyrs of the righteous nation to be merciful.