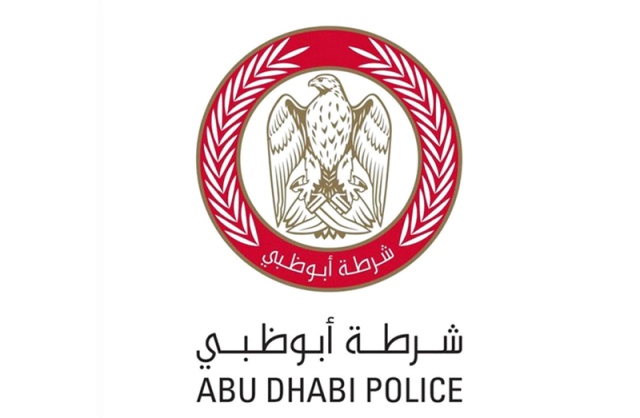 The Abu Dhabi police responded quickly to a call from a citizen to the presence of sand dunes on the public road from Ghayathi to Liwa.

He described to the citizens in the social network sites with video circulation the danger of sand dunes on the drivers and caused the narrowing of the paths of the road and thus confusion and traffic accidents, especially when driving at night.

Al-Dhafra Police Department of the Criminal Security Sector arrested two Asian citizens for involvement in two trucks that unloaded their cargo on the streets.

The police patrol the management immediately after receiving the citizen's call to remove the sand from the street in collaboration with the authorities involved, and have followed the investigation into the incident and the investigation and investigation determined that the trucks were from the local transport companies.