Do not drink coffee and these diseases do not infect you

uae December 13, 2018 uae Comments Off on Do not drink coffee and these diseases do not infect you 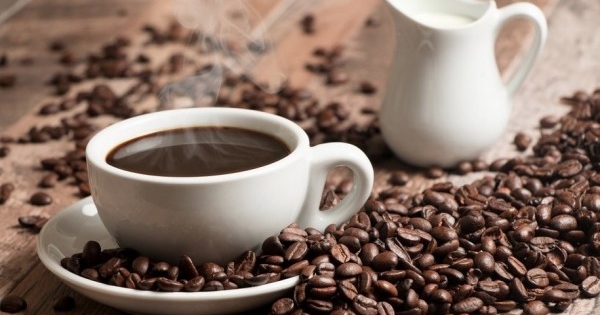 Scientists at Rutgers University have discovered new benefits for coffee and the findings have been published on MedicalXpress.

The results showed that caffeine in coffee is a good medicine to combat Parkinson's disease and dementia.

Coffee beans contain a substance known as "eicosanoyl-5-hydroxytryptamide", a derivative of serotonin.

The study found that "EHT" and caffeine prevent the accumulation of dangerous proteins and drinking coffee, preventing the development of serious diseases affecting the brain.

"The amount of EHT in coffee must be determined so that people do not abuse caffeine in unhealthy amounts, which has serious consequences," says Maral Maradiane, who is based on research.

Parkinson's disease is a chronic disease that affects the nervous system and causes problems in the movement of the body and muscles.