The price of the dollar in Lebanon today, Sunday December 6, 2020 … the pound wins 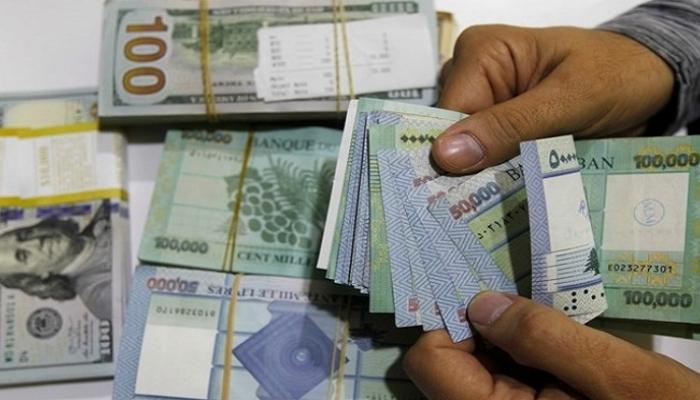 The price of the dollar against the Lebanese pound has fallen by about £ 25 on the informal (black) parallel market today, Sunday.

Lebanon is living under the weight of mounting debt and is facing its worst crisis since the civil war that raged from 1975 to 1990, which undermined the currency and led to a significant price hike.

Lebanon has made no progress in talks to form a new government following the resignation of the current government in August last year following a massive explosion in Beirut port.

The costs of the port disaster

Lebanon will need more than $ 2.5 billion to overcome the repercussions of the horrific port explosion in Beirut, according to what the World Bank Group, the United Nations and the European Union announced last Friday during their launch of a reform, recovery and 18-month reconstruction framework.

The three donors, who held a press conference at the United Nations headquarters in Beirut to coincide with the lapse of four months after the explosion, estimated the value of the priority needs of the recovery path that focuses on the citizen in this context, estimated at $ 584 million, of which $ 426 million for the first year “.

She said: “The cost of reforms and reconstruction in this context is estimated at two billion dollars.”

The explosion at the port on August 4 killed more than 200 people and injured more than 6,500 others. He severely damaged the port and several areas of the capital, displacing tens of thousands of families who had been damaged or destroyed from their homes.

The Central Bank of Lebanon has set the dollar exchange rate at £ 1507.5, and this price is applied only to imports of fuel, medicine and wheat.

Banks set the price of £ 3,850 per dollar when they withdraw dollars from small savers.

The Money Changers Syndicate in Lebanon confirmed the pricing of the dollar against the Lebanese pound with a moving margin between the price of £ 3850 for purchase and £ 3900 for sale, as a maximum.