Thinking industry in the Arab world

uae November 27, 2020 uae Comments Off on Thinking industry in the Arab world 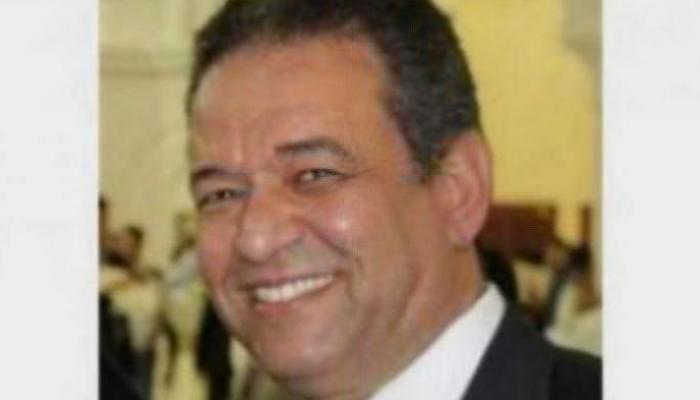 With the spread of the functionalism of science and culture, scientific production has mainly come from masters and doctoral studies and research.

With the maturity and sophistication of societies, the level of ideas and thinkers will be in it, because thought is a natural product of the culture of a society, and a spontaneous product of the consciousness of rational people among its members, and accordingly and with it societies make their future. Thoughts cannot be made, nor can they be made, because it is a kind of queen, or a talent that is fired in certain minds. She qualified for a lot of study, reading and meditation, and unleashed her energy and used her abilities in deconstruction and Turkishism. And the people of the language say that thought can come from rubbing, which means rubbing the meanings and analyzing them to their most accurate content, rubbing the meanings together and generating new meanings.

Arab societies in earlier stages – before the emergence of satellite TV, the Internet and social media – knew the natural pattern of the birth of thinkers and their departure from the bosom of their isolation and the caverns of their creativity, into the general collective consciousness of the society. Through their innovative new ideas, visions and propositions that generate surprise and interest and encourage readers to follow them and look for their production. Their production appeared in a single image; They are books, studies or in-depth articles in austere cultural magazines, and readers and interested persons would argue their ideas, quarrel, struggle, bias, or hostile. In any case, the result of this process was to create a state of passion for the ideas they produced that would motivate interested people to make the effort to walk around the streets to libraries and old book markets looking for a book for one of them.

This process is almost a general pattern in the world, although some societies pursue ideas in similar ways, but it is more complex and intertwined and has a multitude of resources. In the United States of America, the idea comes out in its embryonic stage in the form of a newspaper article. If it is worth it, it will be distributed by radio and television talk shows, and if it is proven to be a worthy issue to follow about what research and which books are being written, then there is a consensus that it is a central idea in the culture of society. This idea is in the curricula of public education. If the cultural class sees it as an important idea of ​​civilization, it turns into a movie, and if it is believed to be one of the pillars and pillars of civilization, the movie will win an Oscar.

And as we return to the Arab reality we live in today in the age of open spaces; Through satellite television, the Internet and social media, we will discover a totally different reality that is neither of what was the case in the Arab world before this stage, nor of any other human experience anywhere in the world. The distance between the thinker and the ideas has grown, and it is no longer a requirement that the person who has imparted the capacity of the thinker be a producer of ideas, or even a good marketer of ideas, but the qualification of one. thinker has become a beautiful title that many would like to precede the title of Doctor or Professor or Sheikh … etc. The “thinker” has become a title, not an adjective. Our Arab culture is generous in assigning titles to those who have nothing to do with it. This culture called the blind the title Basir, and with one eye the title Karim Ayn.

With the proliferation of the functionalism of science and culture, scientific production has mainly come from master’s and doctoral studies, and research is mainly focused on achieving bureaucratic functional goals. Related to gaining a living and promotion at work, or possession of social status, or more adornment and adornment to satisfy self-inflated desires, and cultural production has become a deluge of many means of making a living. earn, and provide for a living through sales proceeds or the opportunity for prizes, and the production of ideas is no longer an end or an end in itself.

Therefore, the attribute of thought is manufactured in innovative, new and unprecedented ways in the Arab cultural traditions, where we see many who are good at writing and reading, describing themselves in the pages of social media as a thinker, and sometimes as an Islamic one. thinker or a national thinker, which is a kind of self-glorification and glorification, and is transmitted from them by them. He reads them and adds to their names the potency of a thinker.

As for the body that has become a monopoly in the intellectual industry in the Arab world today is satellite channels, especially those run by governments such as Al-Jazeera and its sisters, or commercial ones such as satellite businessmen. In these satellite channels, the thinking industry is monopolized by a group of programmers, usually young people with the goal of their bachelor’s degree, but they control the selection of the guests they want, and they add the qualities and titles they like, or who the guest asks, and with the frequent appearance of the guest settles into the collective consciousness. He is a thinker, and sometimes he is a great thinker.

The danger of this situation is when it is related to Islam, and the label of an Islamic thinker is given to those who cannot formulate any idea, but rather promote dead ideas from earlier historical periods or repackage deadly ideas from dark historical periods . In either case, the attribute of a thinker turns into some kind of deception and deception to market corrupt or corrupt goods, causing unlimited destruction of mind and heart, especially among new generations, and ISIS and its crimes, Al Qaeda and his sisters are nothing but the product of those thinkers who did not produce ideas, but marketed and sold poison.