The largest offshore wind farm in the world opens today for the northwest coast of England.

The Walney Extension, a Danish-led and funded project in the Irish Sea near Cumbria, has 87 turbines – each about twice as high as the Big Ben, which is about 190 meters high.

The wind farm is located almost 19 kilometers from Walney Island, Barrow-in-Furness, and covers an area of ​​145 square kilometers – equivalent to an area of ​​about 20,000 football pitches.

It is capable of generating 695 megawatts, enough green energy to supply about 600,000 homes and uses more than 300 kilometers of cables to connect the offshore turbines to the National Grid onshore. 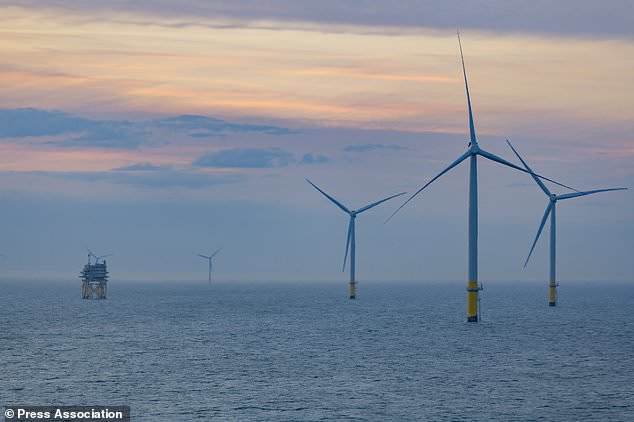 Turbines in the Irish Sea off the coast of Cumbria, part of the Walney Extension, & # 39; the world's largest working wind farm. Pic by Orsted.

Walney Extension takes the current largest operational wind farm, London Array, off the coast of Kent in the mouth of the Thames.

The construction of the project started in 2015 and was completed by the Danish energy company Orsted, with the support of two Danish pension funds.

The blades of each turbine were manufactured in the United Kingdom, in Hull and the Isle of Wight, and the project used major suppliers in the UK, Orsted said – with ongoing operations and maintenance activities for the Barrow wind farm and supporting approximately 250 jobs.

Matthew Wright, Managing Director of Orsted UK, said: "The UK is the world leader in offshore wind and Walney Extension shows the incredible success story of the industry.

"The project, which is completed on time and within the budget, also marks an important step in the direction of Orsted's vision of a world that is completely focused on green energy.

"The North West region plays an important role in our offshore wind activities in the United Kingdom and it is our goal to make a lasting and positive impact here.

"We want to ensure that the local community becomes an integral part of the renewable energy revolution that takes place along the coast." 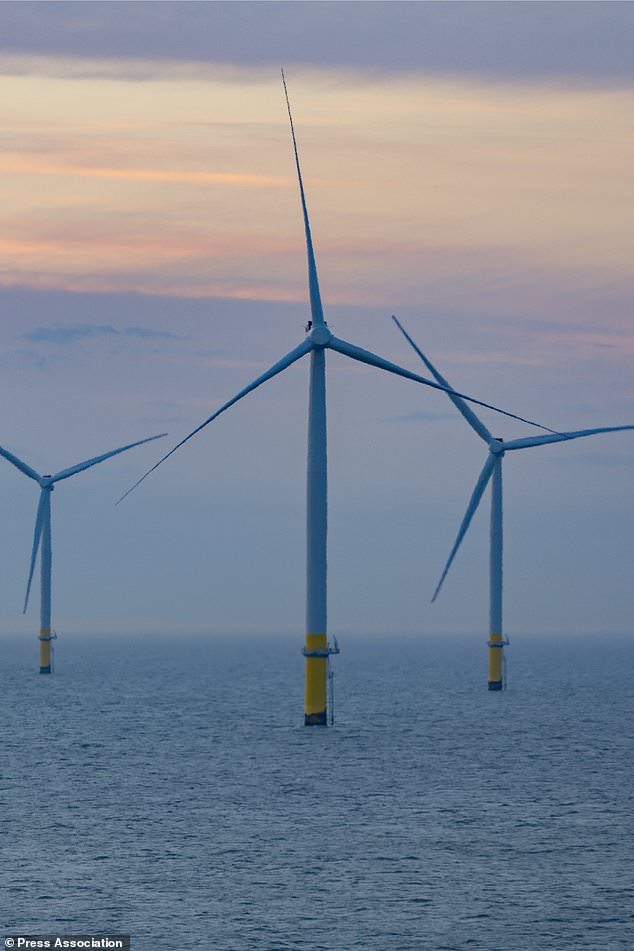 Every turbine in the Walney Extension wind farm is about 190 m high – twice the size of the Big Ben of Westminster. Pic by Orsted.

Orsted also supports the local community in Barrow and beyond with a £ 15 million community fund and a "Skills Fund" to promote education, support local students and integrate basic subjects (science, technology, engineering, and mathematics) for young people with to increase traineeships in the wind turbine industry.

"As part of our modern industrial strategy, we have set out another £ 557 million in financing for new renewable projects, helping to tackle climate change and bring clean growth to local economies."