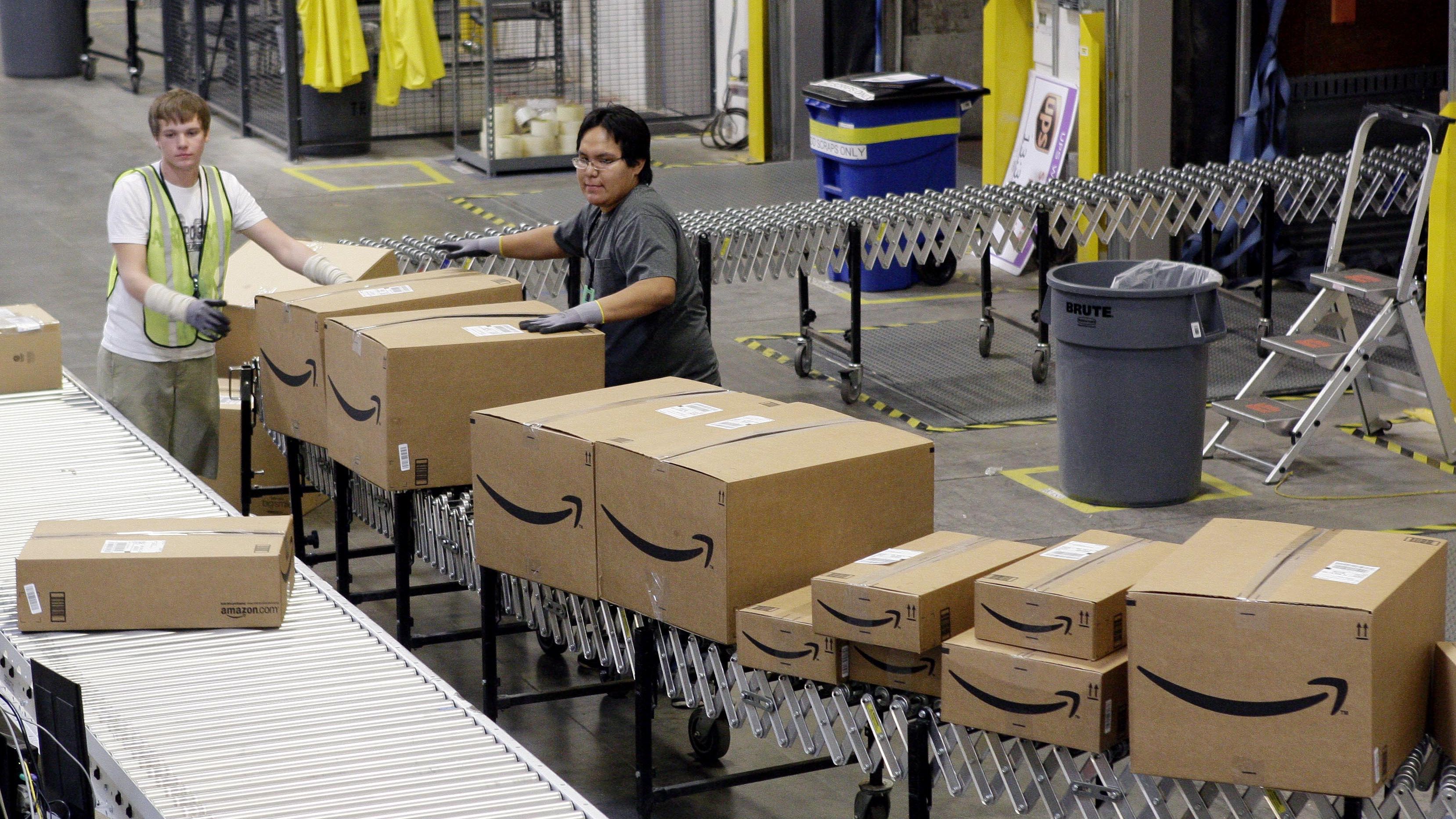 There is a new social media influence campaign that tries to influence public opinion on the internet. But instead of Kremlin-linked hackers, this time. they are Amazon warehouse employees.

A Twitter user named Flamboyant Shoes Guy has exposed a group of Amazon warehouse employees on Thursday, August 23, all of whom appear to be defending on Twitter with remarkably similar canned responses.

An Amazon spokesperson today confirmed the so-called "FC Ambassador Program" (FC is an abbreviation for "Fulfillment Center") for Quartz and claims: "FC ambassadors are employees who have experience working in our fulfillment centers … The most important thing is that they have been here long enough to honestly share the facts based on personal experience. "

The remarks made by the ambassadors seem to relate to working conditions and compensation for warehouses, two subjects for which the e-commerce giant has been heavily investigated in recent years.

The 14 ambassadors participating in the program are not paid for their tweets, but they do receive some minimal alternative forms of compensation. A former FC ambassador told Yahoo Finance that he "got a paid day off (which ran in 3 weeks lol) and a $ 50 gift card at Amazon, and they gave us lunch, soft drinks and sandwich bread."

The program aims to convince the world that Amazon warehouse staff are well-treated. But coldcuts and sandwich rolls certainly do not sound that much.