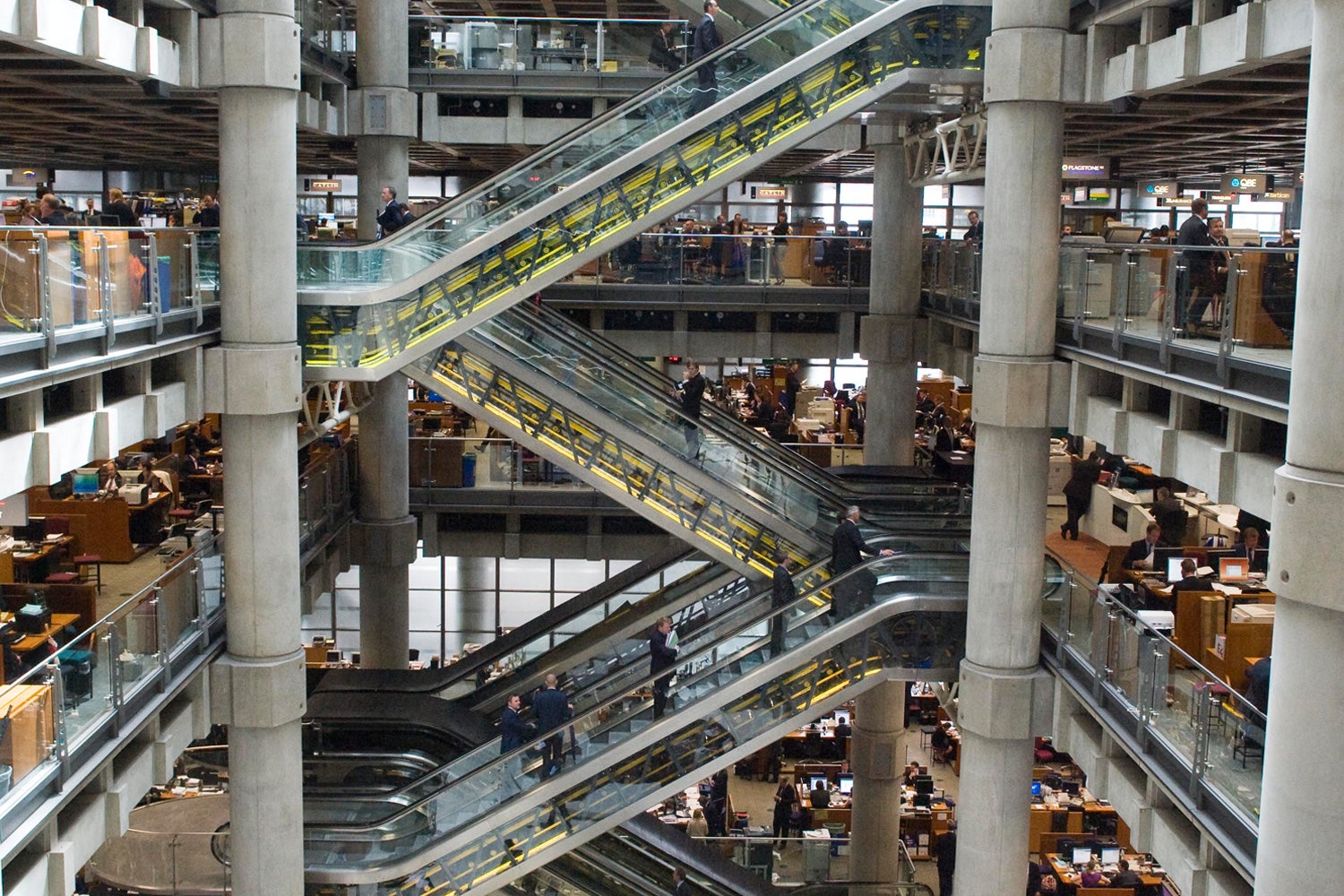 The Lloyd's London insurer and reinsurer, employing 700 people in the United Kingdom, accepted a $ 42.75 cash offer from US private equity firm Apollo.

It offered itself for sale five months ago after heavy losses due to the wave of natural disasters of 2017.

Chief executive and founder Chris O & # 39; Kane, who founded the company in 2002, will make $ 9.3 million from selling its stake in the company once the deal is completed in the first half of next year. He will remain as chief executive.

The Irishman, who started 40 years ago as a broker of Lloyd's, said that the sale will help "go to the next level" and open a "new chapter" for the company.

"This transaction is proof of the strength of Aspen's franchise, the quality of our business and the talent and expertise of our people," he said.

Aspen joins a range of insurers targeting private equity groups such as the British auto insurer esure, which is expected to be acquired by US Bain Capital for £ 1.2 billion. Cinven, the European private equity firm, is also in talks to buy a division of the French insurer Axa.

Aspen Lloyd's insurance syndicates are under pressure due to rising costs and larger losses. Major lenders such as Liberty Mutual, Hanover and Munich Re have put some of their loss-making syndicates for sale due to pressure.

Aspen made a $ 245 million loss in the last quarter of 2017, including $ 135 million in losses to forest fires in California.

Aspen chairman Glyn Jones, who is also chairman of Quilter and former chairman of Aldermore, conducted a strategic review five months ago on behalf of the board of directors after a decline in performance.

The New York-listed company, however, reportedly had only minimal interest after launching an auction, with possible buyers such as Blackstone running away from an offer, making Apollo ready to compete.

Apollo & # 39; s London-based partner Alex Humphreys, 36, led the deal. He is on the board of other Apollo insurers, such as Catalina.

He said: "We believe that Aspen benefits from strong insurance technical talent, specialized expertise and long-term customer relationships, making them well positioned in the market." In the past 18 months, Aspen shares have fallen by more than a third. The deal is a premium of 6.6% compared to the closing price of yesterday.

Three years ago, Aspen missed a bid of $ 3.2 billion from insurance rival Endurance, which was offered at $ 47.50 per share. The company employs approximately 1,400 people worldwide and insures risks in property and casualty insurance and reinsurance. O & # 39; Kane, raised in County Derry and studied at Trinity College, Dublin, started in 1979 as a Lloyd's broker. After reaching the Wellington Underwriting rankings, he founded Aspen and scored it in New York in 2003.

An avid skier and art collector, he once said in an interview that his motto "feared nothing and nobody".